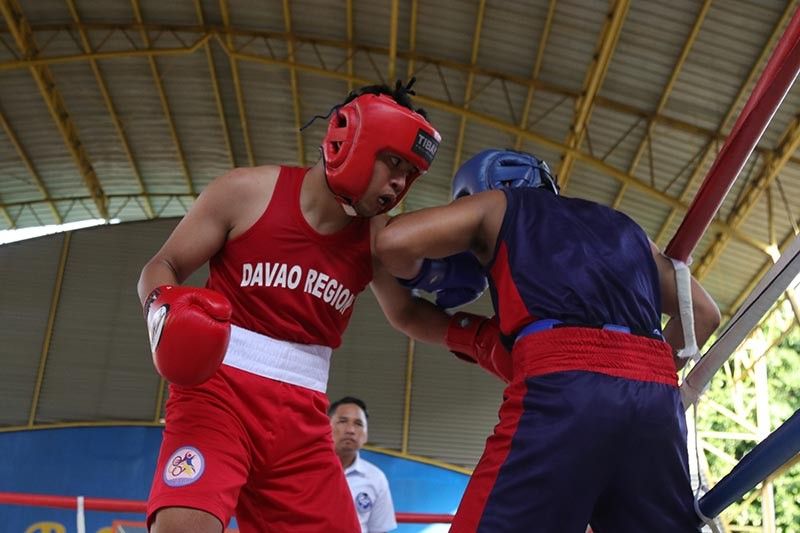 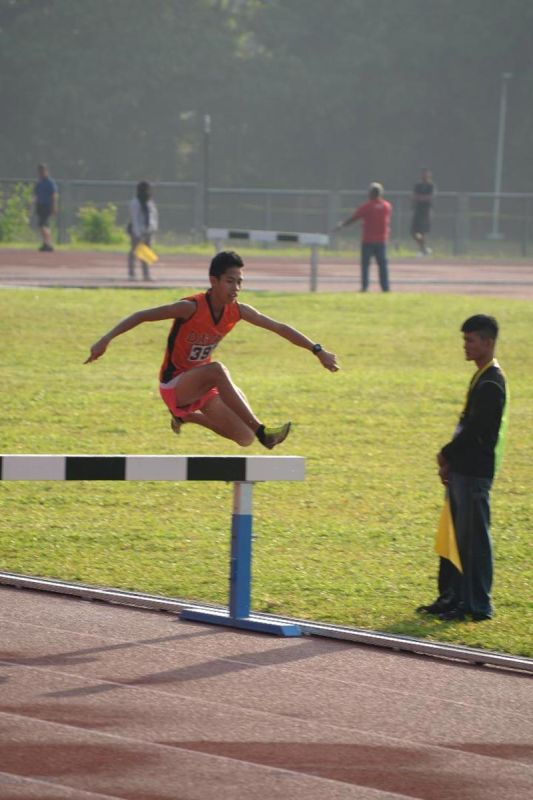 DAVAO region collected four gold medals in swimming, four golds in taekwondo, one each in boxing, table tennis and athletics in the penultimate day of National Prisaa Games 2019 action in separate venues as of presstime Thursday, May 23, 2019.

Davao City tanker Eirron Seth Vibar ended his second Prisaa stint with a total of four golds, one silver and two bronzes in the swimming competition held at the Davao del Norte Sports and Tourism Complex in Tagum City.

"Average performance po. Most of my swims bad time po at is not my best po but I'm still satisfied with my result and I hope na I can do better next time," said Vibar who also helped the region win a silver in 4X100 medley relay and 4X200 freestyle relay Thursday. He bagged the 200m freestyle, 400 individual medley and 1,500m freestyle golds in the first two days of competition.

Kyle Pajarito, who earlier got two golds, added a silver in 400m freestye and a bronze in 200m IM.