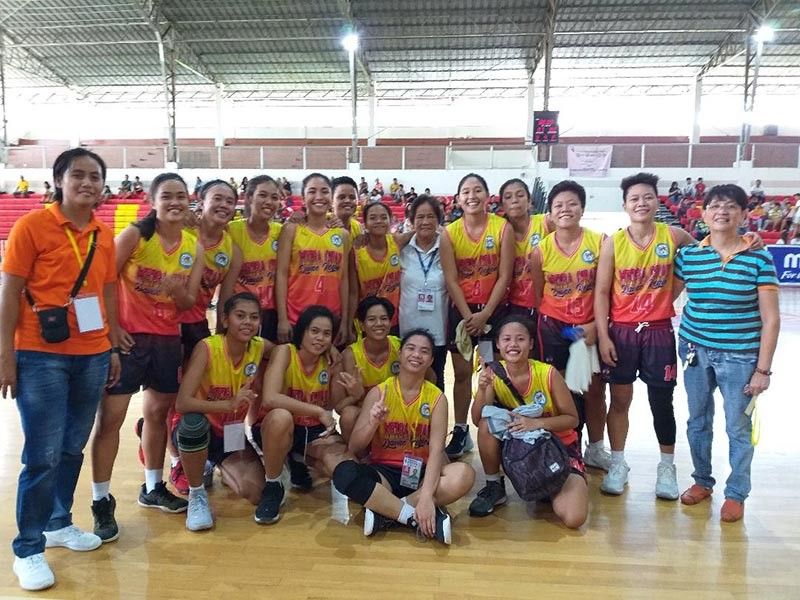 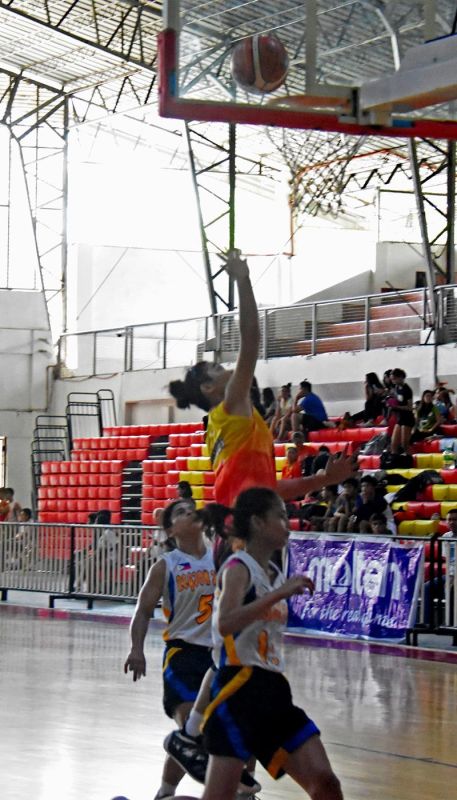 DOWN by as much as 12 points in the second quarter, women's basketball defending champion Davao defeated arch-rival Calabarzon, 87-80, in a come-from-behind fashion in yesterday's semifinals to arrange a title showdown with elimination round tormentor Soccsksargen at the University of Mindanao (UM) Matina gym Friday, May 24, 2019.

Dian Claridad scored game high 31 points while Cate Dosdos and Judy Enalim chipped in 17 and 15 points, respectively, for the Crisanthemum "Ining" Sarabia-coached Davao squad, represented by the University of Mindanao.

Davao struggled to keep up with Calabarzon's fast game and tight defense as the former easily lost ball possessions and succumbed to crucial errors middle of the second period while the latter dominated the boards, converting three-pointers and second chance baskets.

However, the Dabawenyas rallied past Calabarzon behind Dosdos, Claridad and Mayville Villaflor to snatch the lead, 62-60, at the end of the third period. A series of deadlocks and lead changes then ensued between the powerhouse teams but resilient Davao pulled off the win with the support of a home crowd led by National Prisaa president Ma. Lita Montalban who cheered for them until the final buzzer.

Asked how they made the comeback, coach Sarabia said, "Motivation jud. Gi-ingnan nako senior sila, maas sila, ilaha ning court (I motivated them, telling them they are seniors, they are wise and this is their court)."

It can be recalled that Davao dethroned Calabarzon in the Bohol finals last year.

While they celebrated the hard-fought semis win, Sarabia said they can't be complacent in the finals against Soccsksargen. "Paspas pud kaayo sila parehas sa Calabarzon, daghang shooters. I hope maminaw lang gihapon sila nako parehas sa ilang gihimo karon (They're quick just like Calabarzon and they have a lot of shooters. I hope the players would listen to me again just like they did in this game)."

At the UM field, meanwhile, men's baseball defending champion Davao lost to Bicol region, 2-5, in the semifinals to play for bronze instead as of Thursday, May 23, 2019, presstime.