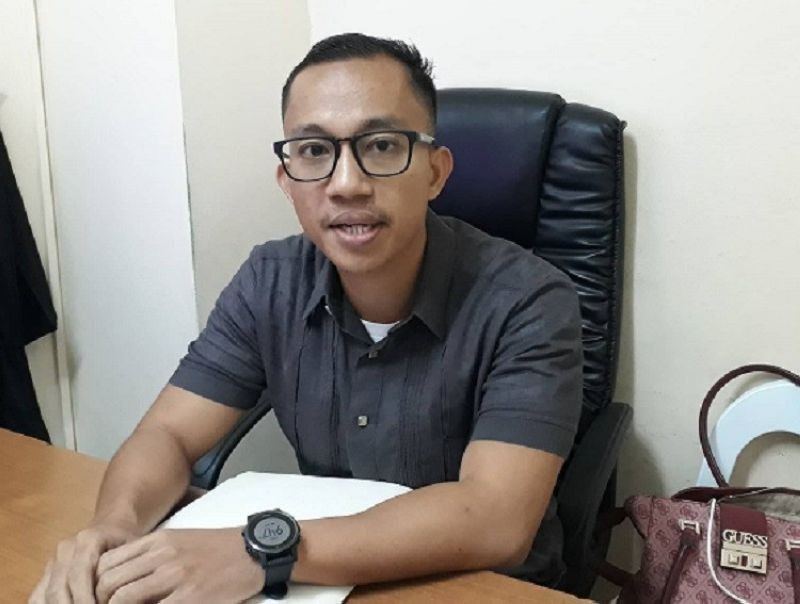 SLAIN Police Captain Delfin Bontuyan had a pending administrative case before the Office of the Ombudsman-Visayas.

However, Robles did not say if the cases were related to illegal drugs.

In an earlier investigation, he said they did not find any evidence linking Bontuyan to the illegal drug trade.

“During that time, RIAS 7 had a strong case against him for unexplained wealth,” Robles said in Cebuano.

Bontuyan was relieved from the Criminal Investigation and Detection Group (CIDG) 7 after he was tagged as a “narco” and “ninja” cop in 2016.

He and 120 other police personnel were scrutinized for their alleged “unexplained” wealth.

After that, Bontuyan was transferred to the Cordillera, then to another part of Luzon, then to the Autonomous Region in Muslim Mindanao (ARMM).

With Bontuyan’s death, Robles said there’s a possibility his pending administrative case will be dismissed.

“Most likely ang mga liabilities ana, ang mupadayon siguro ana kung naay mga civil liabilities na lang (But his civil liabilities, should there be any, will continue). Depende na sad sa dagan sa kaso kung asa na dapit (It will all depend on how the case will proceed),” he said.

Civil Service Commission (CSC) Chairman Francisco Duque III had said that death could not be an assurance of dismissal of an administrative case.

Under CSC Memorandum Circular 8 Series of 2010, any administrative case will not be dismissed “when the death of the respondent occurred when the formal investigation reached the stage when the respondent is afforded due process.”

On the other hand, an administrative case will be dismissed if the respondent died before he could explain his side, which is the basic element of due process.

Robles said that they conducted another investigation on Bontuyan and other police personnel after they received files and documents from their head office last March.

Robles, though, did not say if their new investigation is related to the previous allegations against Bontuyan.

Unless there is a specific request from the family, the PRO 7 will let the PRO ARMM handle Bontuyan’s burial, Sinas said. The same goes for the determination of Bontuyan’s line of duty status.

If the PRO ARMM determines that Bontuyan died in the line of duty, then he will receive the same benefits due to a member of the Philippine National Police, Sinas said.

Sinas said an autopsy was performed on Bontuyan, but he had yet to get a copy of the result.

He said he will not prevent police personnel from visiting Bontuyan’s wake, which is held in the latter’s house.

He denied allegations that members of the Mabolo police, whose station is around a hundred meters away from the crime scene, were reluctant to respond to the incident.

“The police are reactive to the crime. It doesn’t matter if an incident happens close to a police station. If no one reports it, then the police don’t immediately respond. The scenario is, police arrive late at the scene because we responded. If the police are at the scene after the incident, they become suspects,” Sinas said in Cebuano.

Police are looking for witnesses so they can come up with a cartographic sketch of the gunman and his companion. (WBS)