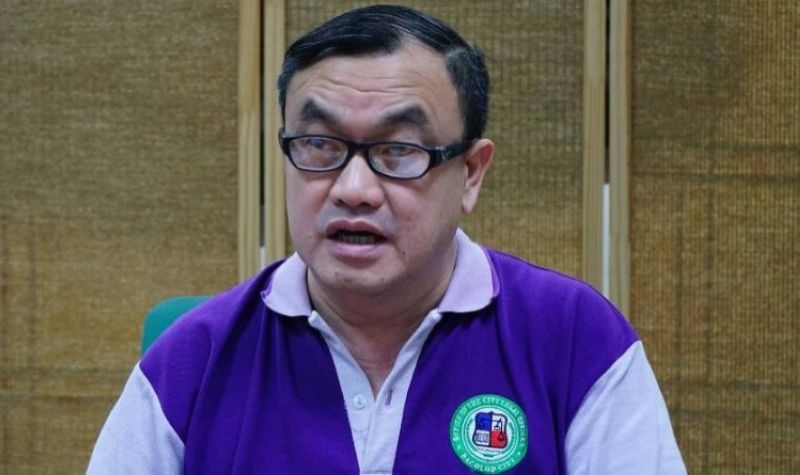 THE disqualification case filed by journalist Edgar Cadagat against re-elected Bacolod City Mayor Evelio R. Leonardia was denied by the Commission on Elections (Comelec) in relation to the purchase of the P50 million worth of furniture used in the Bacolod Government Center.

The decision over the disqualification case came from Comelec Second Division and was signed by Comelec Commissioner Luke Tito Guia.

Bayatan said the Comelec denied Cadagat's petition as the administrative charges against the mayor over the issue were already dismissed by the Court of Appeals, which was further sustained by another ruling from the Supreme Court in June 2018.

Bayatan said that the Sandiganbayan also junked the criminal case against Leonardia in January of 2018 on the same complaint.

“Cadagat simply attached the Sandiganbayan's decision when he filed the disqualification which is considered as a misrepresentation.” Bayatan said.

The disqualification should only be based under the Omnibus Election Code and not on the Local Government Code where Cadagat combined the two, he added.

The Comelec has also noted that it could out rightly dismiss the petition because Cadagat is not sure of his grounds for disqualification, he said.

Bayatan also stated the situation presented by Cadagat is a good recollection of the election protests filed by former Mayor Monico Puentevella in June 2016, when his protest was also dismissed because of “fishing expedition.”

He further added that the latest disqualification petition also shows the hand of Puentevella, as Cadagat's lawyer, lawyer John Francis Panoncillo also previously worked under Puentevella during his term as Congressman.