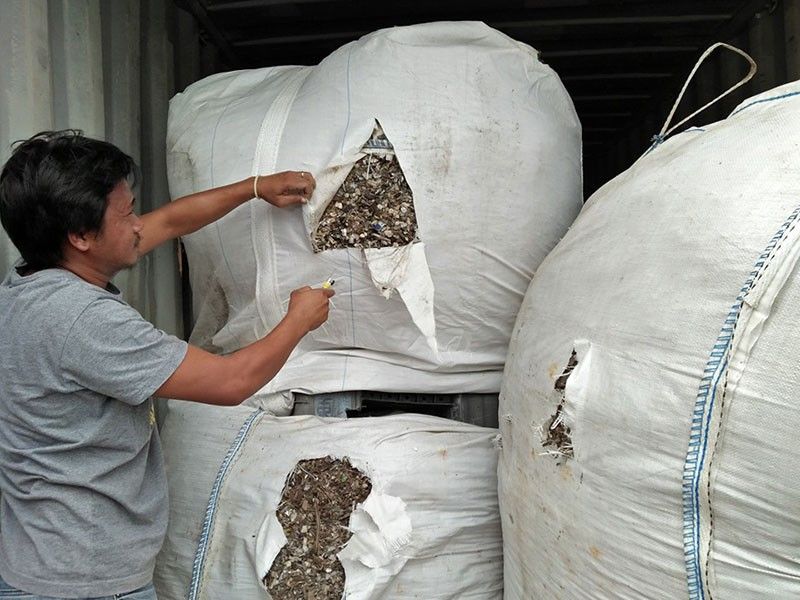 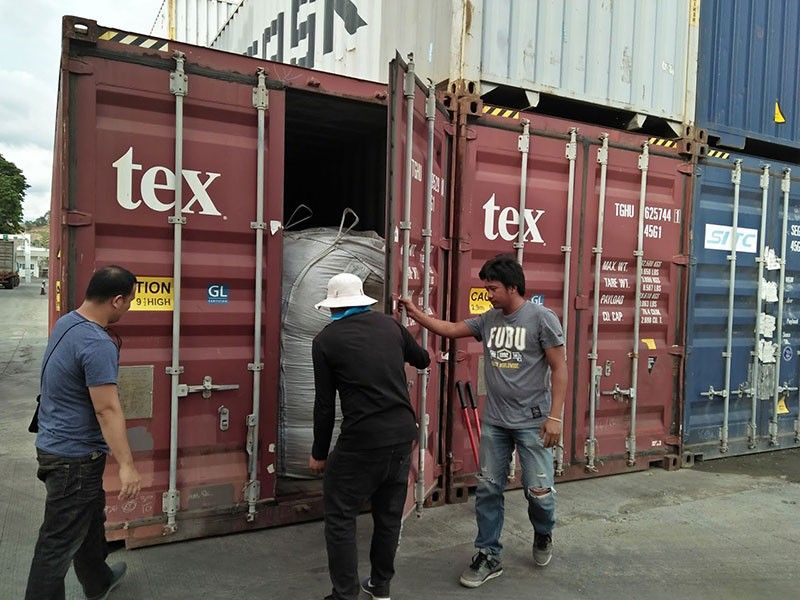 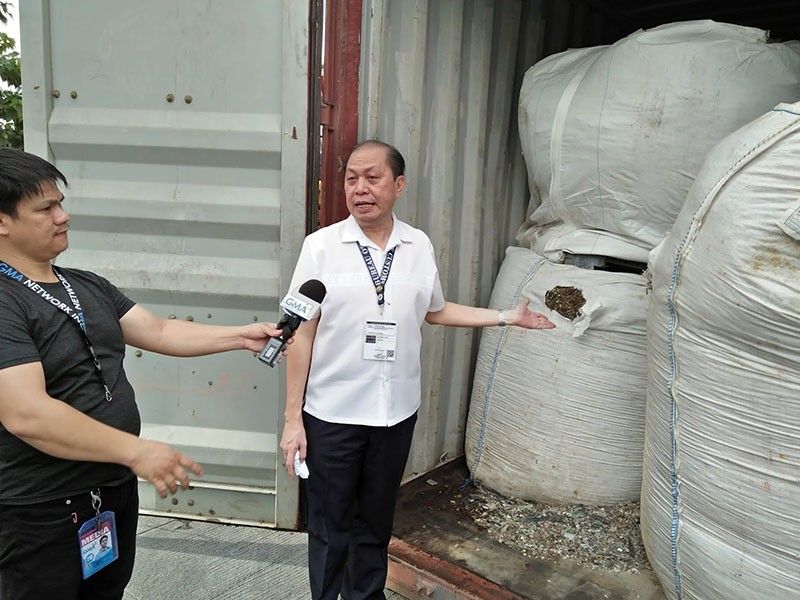 ANOTHER trash shipment was discovered by the Bureau of Customs (BOC) in Misamis Oriental, environmental group Ecowaste Coalition said.

This time, the shipment came from Hong Kong and was declared as "assorted electronic accessories."

Hong Kong, a special administrative region of China, is the fourth foreign country from which a trash shipment to the Philippines originated.

The shipment from Australia, however, was defended by consignee Holcim Philippines Inc., which said it was cleared by the Environmental Management Bureau (EMB) and was declared correctly as processed engineered fuel, an alternative fuel for cement kiln.

Lucero said the shipment from Hong Kong arrived at the Mindanao COntainer Terminal in Tagoloan, Misamis Oriental on January 2, 2019 on board SITC Fujian.

An alert order and a warrant of seizure and detention were issued on February 19 and March 7, 2019, respectively, by the BOC regional office in Northern Mindanao, citing violation of Section 1400 (misdeclaration) in relation to Section 117 (lack of permit) of Republic Act 10863, or the Customs Modernization and Tariff Act.

Lucero said the BOC has said it would initiate the "re-export of the illegal shipment to Hong Kong."

Malacañang on Friday lauded the BOC for the "early" discovery of mixed plastic waste from Hong Kong.

Presidential Spokesperson Salvador Panelo said the Palace was pleased to know that the BOC would take the Hong Kong trash out of the Philippines.

"We commend the Bureau of Customs for the early detection of the entry of mixed plastic wastes, which have been declared 'assorted electronic accessories', from Hong Kong into Misamis Oriental, Philippines," Panelo said in a statement.

"We understand that the BOC would export this illegal shipment back to its port of origin," he added.

Panelo urged all concerned governent agencies to remain vigilant against any possible entry of waste shipped to the country.

"The Palace reiterates the firm position of the Republic of the Philippines that it will not allow its territory to be treated as a dumping ground for trash by any foreign country or entity," he said.

"We call on concerned agencies of the government to continue exercising vigilance and hinder the entry of such shipments of garbage into our territorial jurisdiction at the first instance," Panelo added. (Ruth Abbey Gita/SunStar Philippines)