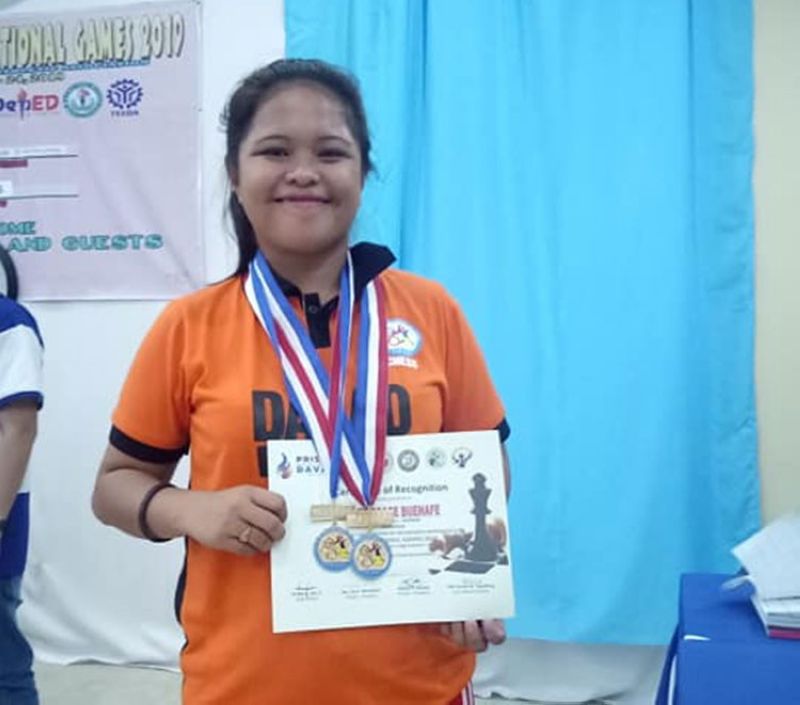 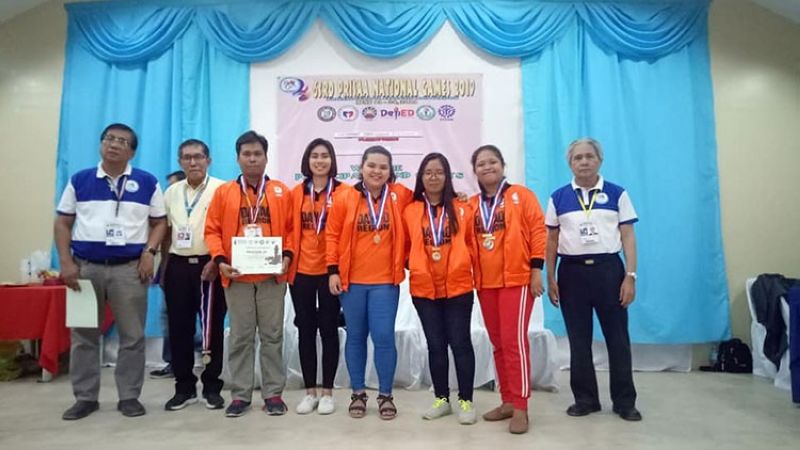 The Davao junior boys football team also pocketed a bronze after eking out a 3-0 win over Zamboanga Peninsula in their battle for third.

Organizers thanked the Davao City government for allowing the use of the sports complex football pitch after Tionko field was left unplayable due to heavy rains the past evenings.

The National Prisaa Games 2019 is supported by the Philippine Sports Commission, city government of Davao, Department of Education and Commission on Higher Education.