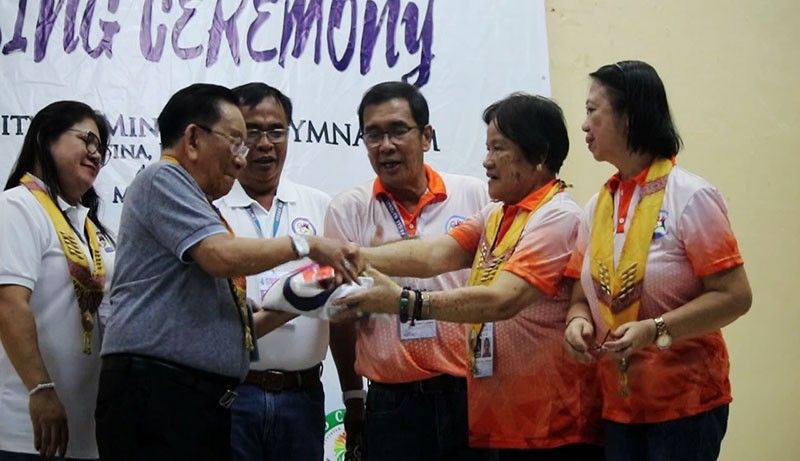 HOST Davao region retained the third place in the overall medal tally by collecting a total of 70 gold medals, 104 silvers and 112 bronzes in the National Prisaa Games 2019 that officially closed Friday evening at the University of Mindanao (UM) Matina gym, Davao City.

Western Visayas lorded over 15 other regions with a harvest of 212 golds, 146 silvers and 97 bronzes while Central Visayas finished second by hauling 139 golds, 128 silvers and 80 bronzes.

The top three regions received plaques as well as the outstanding athletes of the Games supported by the city government of Davao, Philippine Sports Commission, Department of Education and Commission on Higher Education.

“Thank you everyone for making our hosting of the National Prisaa Games 2019 a success especially to Mayor Sara, Deped, Ched, Tesda and PSC, from my staff, the secretariat led by Maam Badet (Lourdes Mission) and project director Boy Sarabia of UM, all the Prisaa member schools in the city, all teachers in the billeting, security personnel who made all of us secure and all of the participating regions who came,” Montalban, who is also president of the Prisaa 11 and Davao City Prisaa, said.

She turned over the Prisaa banner to next year’s host region Cagayan Valley, which will bring the Games to Tuguegarao summer of 2020.