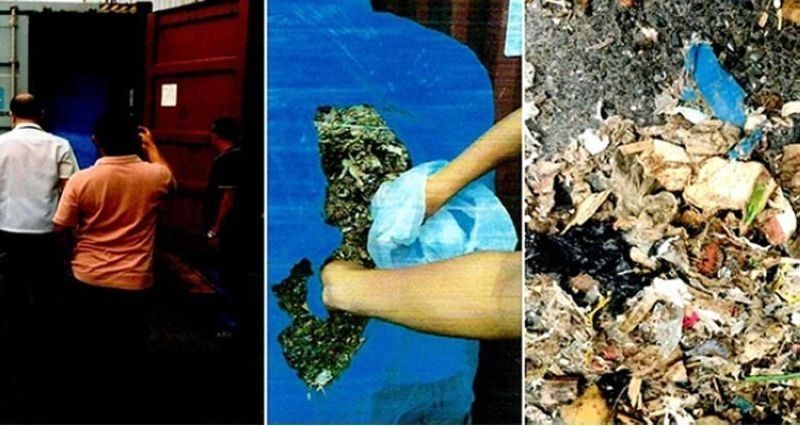 AN OFFICIAL of the Bureau of Customs (BOC) at the Mindanao International Container Terminal (MICT) has maintained that the seven container vans of garbage shipment from Australia in Tagoloan, Misamis Oriental will not be released yet.

John Simon, customs collector of the MICT, said that the shipment consigned to Holcim Philippines Inc. will remain under the customs custody until the issue is settled.

Holcim Philippines already made a statement about the matter maintaining that the shipment will not be pollutants since this will be used as alternative fuel for their cement factories in Mindanao.

"We are not going to release the shipment until the matter is settled," Simon said.

The 211,140 kilograms of municipal wastes from Australia arrived at the MICT last May 7.

Simon said they hold the shipment because of the discrepancy in the documents and its possible violations under the customs laws.

He said the importer could not declare the shipment as "Processed Engineered Fuel (PEF)"and "municipal wastes" at the same time.

(There should be only one declaration, you can't declare with two descriptions. There's no twin declarations in customs, there should be just one because each shipment and commodities in the world, there are corresponding classification coding to it)

Simon said they are convinced that the items are municipal wastes and not processed engineered fuel.

He said they are hopeful that the shipment will be returned to its country of origin.

Meanwhile, another shipment from Hong Kong was discovered in MICT, which also contains shredded waste materials on May 22, 2019 that was exposed by environmental group, EcoWaste Coalition.