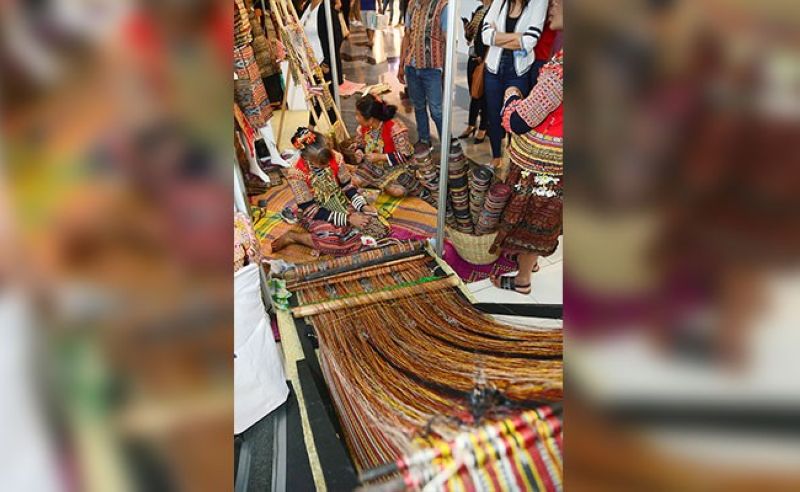 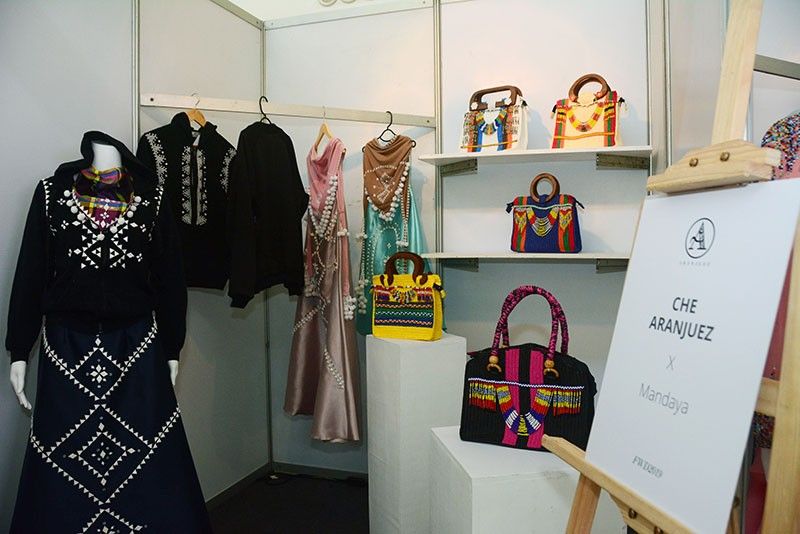 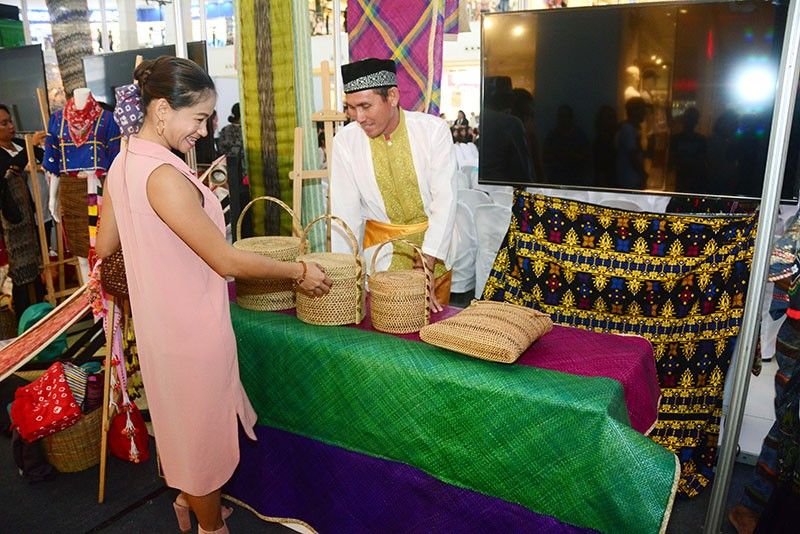 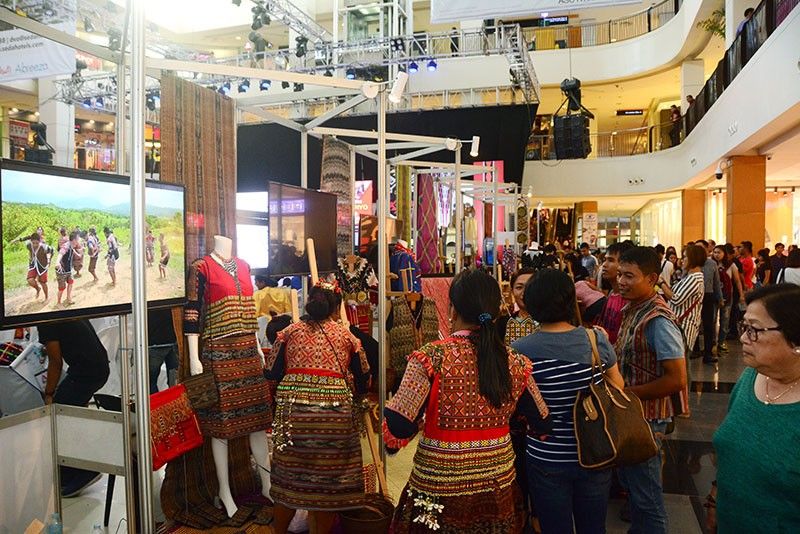 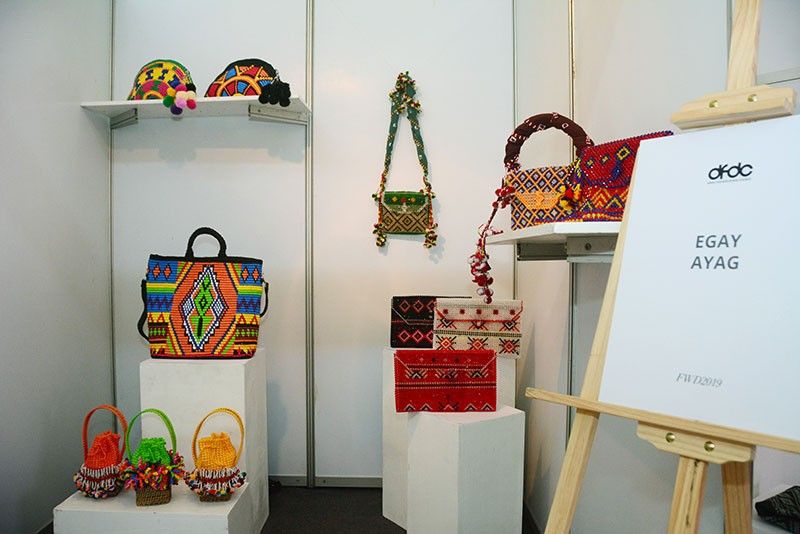 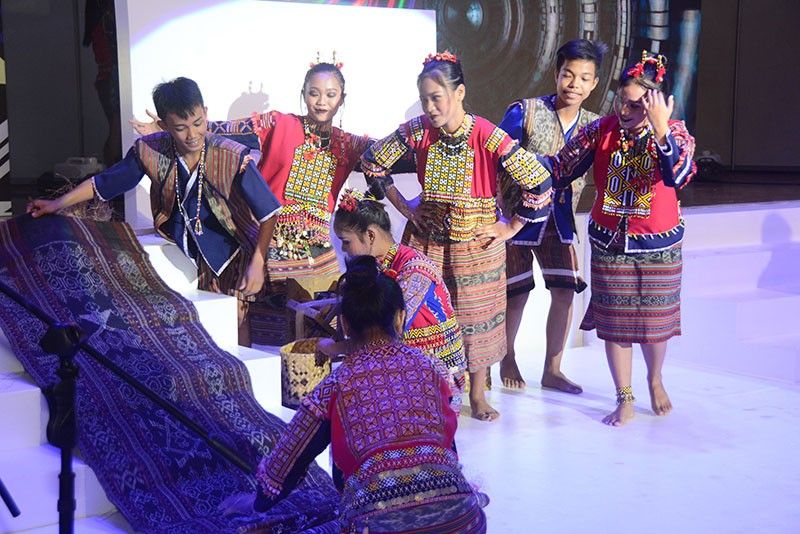 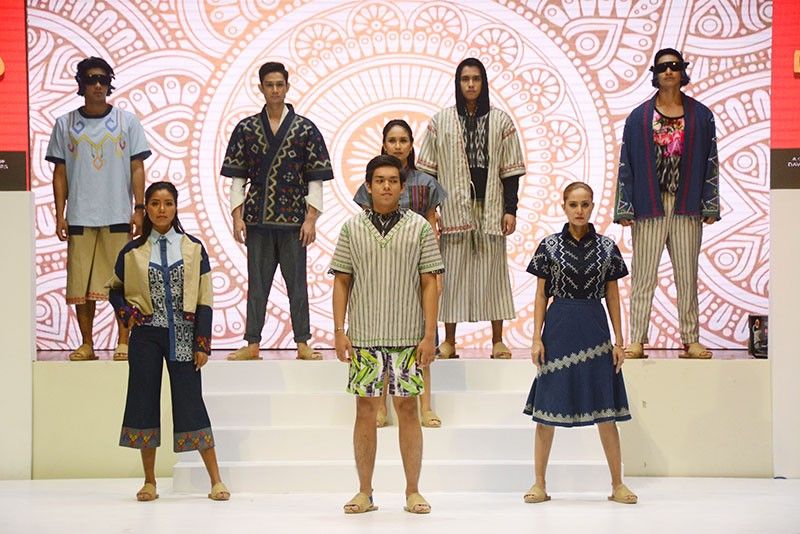 FASHION designers from Davao region have long since discovered and decided that acknowledging the textile and other accessories made by the tribes in the region is a fashion treasure that the world needs to know about.

More than the aesthetics or the beauty of the colors that come together to celebrate the artistry of the tribes in the city and the region, it is also very important to note the stories and its significance that come with their creation. The Davao Fashion Design Council (DFDC), together with Ayala Abreeza Malls, staged from May 24 to 26 Fashion Weekend Davao (FWD) with the objective of introducing and promoting the fashion artistry and enterprise from the rich cultural identity of the region.

During the opening of FWD last Friday, May 24, at Abreeza Ayala Malls, attendees witnessed different performances showing the richness of the region’s culture. This event was tagged as Tambayayong Dabawenyo: Annual Convergence of Traditional and Contemporary Arts, Design, and Performances.

“This signature event of the Department of Tourism’s Visit Davao Summer Festival will weave fashion, music, dance, and theatre performances across a plethora of ethnic-modern opus by contemporary and indigenous music artists from all over the Davao Region,” Abreeza said in a statement.

A media forum was also earlier conducted before the main opening of FWD. There were representatives of Department of Trade and Industry (DTI), Department of Tourism (DOT) and the DFDC.

Fashion designer Emi Englis tackled the current global and national trend in fashion actually leans towards ethnic details that portray emotive expressions and broad aspects of culture. “The global fashion scene is now really very interested on the fusion of the cultural and the modern. There is a keen interest in new fabrics and new materials,” said Englis.

He went on to add how significant it is for fashion designers to immerse with the tribal communities in order to further understand the culture and to be able to properly weave them through their respective designs.

One of the highlights of this year’s three-day FWD event is the second edition of Stellar: Mindanao Heritage Fashion Designers Competition.

Eight finalists from Mindanao showcased their masterpieces primarily showing the grandeur and the elegance of fusing together culture and modernity. Through their works they also showed how ethnic fabric can be designed in modern and wearable outfits. Finalists include Ron Xavier Santos, Toping Zamora, Rogie Vergara, Jr., Kenny Ladaga, Bonie Adaza, Criston Bautista, Joao Tarepe, and Raymond Umpa.

Winner of the competition will bring home P100,000 in start-up capital.

Aside from this DTI representative Marie Anne How said they will also be offering technical assistance to the winner through their Kapatid Mentor Me program.

“This assistance aims to develop entrepreneurial capacities of the fashion designers and to help them know the fundamentals of going into the business,” How said.