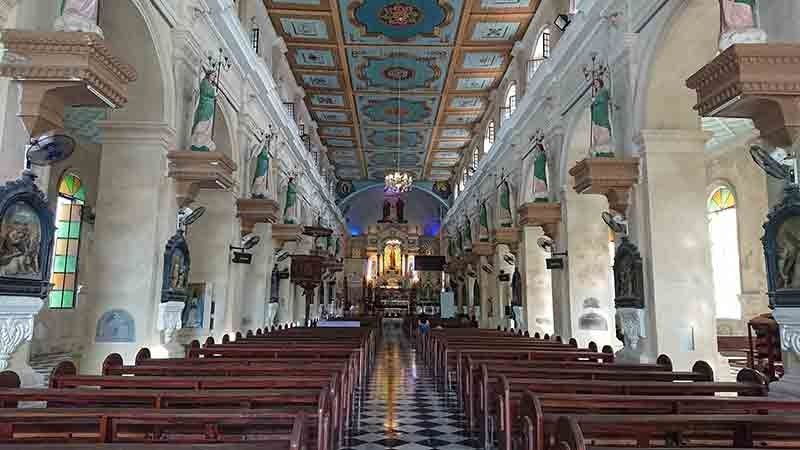 BEAUTIFUL. The Archdiocesan Shrine of St Catherine of Alexandria in Carcar City is steeped in history. (SunStar Photo/Michelle P. So) 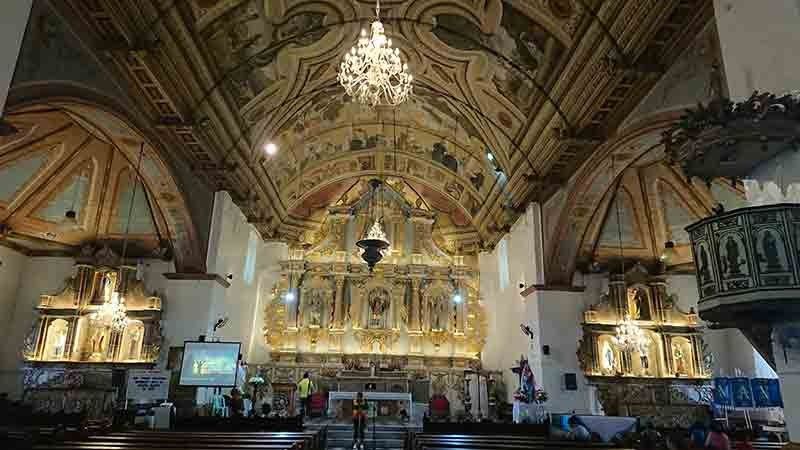 GILDED NO MORE. The altar of the Archdiocesan Shrine of St. Michael the Archangel in Argao was once fully gilded. (SunStar Photo/Michelle P. So) 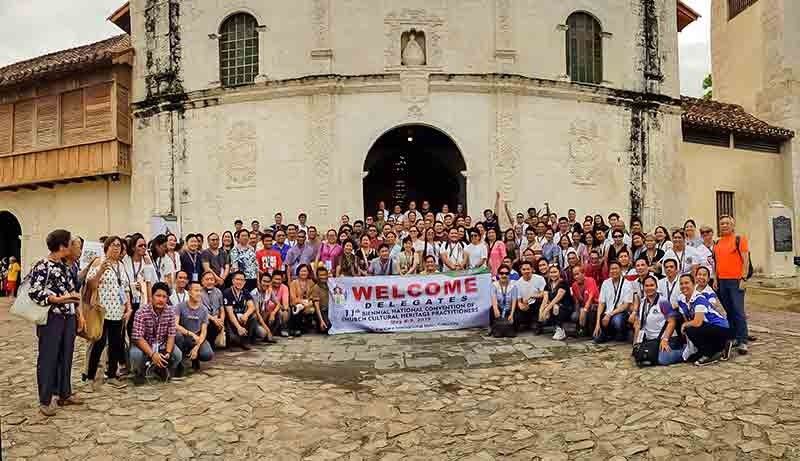 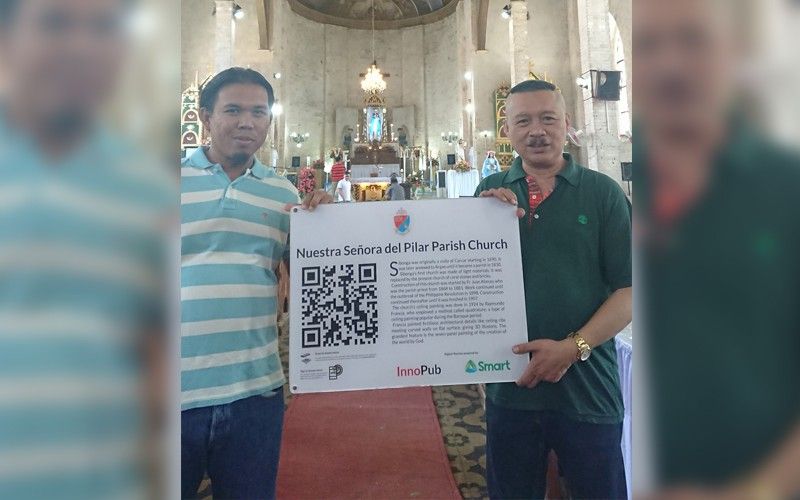 FIVE heritage churches in southern Cebu have been introduced to cultural heritage practitioners from around the country as examples of church cultural preservation.

A one-day tour of these centuries-old churches, all located in the southeastern towns of Cebu, was made part of the 11th Biennial National Convention of Church Cultural Heritage Practitioners held in Cebu City on May 6-9, 2019.

About 150-200 members of the clergy and the laity, tourism officers, architects, engineers and other cultural heritage practitioners from different dioceses in the country joined the convention held at Cebu Parklane International Hotel.

Discussions focused on the use of technology to preserve heritage churches and on the right people to handle the preservation or rehabilitation work.

The thick foundations and walls of heritage churches have helped preserved them. Roofs, floorings, doors and altars have been replaced and extensions have been built over the years.

This is why their current architecture style can best be described as hybrid, not pure baroque or pure neo-classical.

Established architects and heritage conservationists Omar Maxwell Espina and Melva Java, speakers at the convention, pointed out the importance of documentation in repairs and hiring the right people to do the repair work.

Espina, speaking during the tour at the Carcar church, said it’s good to take pictures of the church because the “before” photos can guide the restorer on how to fix the damaged part by knowing how the original looked.

Java, speaking at Parklane Hotel, said the contractor and his crew that have been commissioned to repair heritage churches should be trained on conservation and even appreciation of cultural heritage.

Common to almost all the five heritage churches mentioned are the presence of wooden choir lofts, side pulpits, ceiling murals, high ceilings and pipe organs.

On the use of modern technology in restoration of heritage churches, the use of 3D laser scanning and digital heritage recording was presented by Manila-based Digiscript Philippines Inc.

3D laser scanning for heritage conservation is accurate and objective. It provides a large volume of measuremement data, Conrad Alampay of Digiscript said during the Sibonga church tour.

The technology is expensive, but it makes work faster and easier, Alampay said.

During the May 8 tour, the five heritage churches received quick response (QR) markers from Smart Communications and InnoPub.

Using its mobile app, the QR code allows the user instant information about the church such as its history and some trivia of it. (MPS WITH SCG)