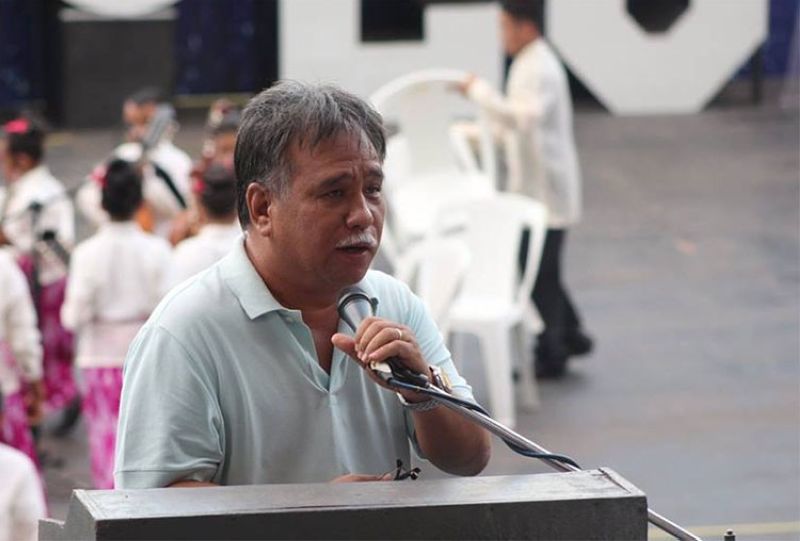 CADIZ City Mayor-elect Salvador Escalante believes that the merger between political rivals United Negros Alliance and Love Negros will hold despite the election season is over.

Escalante, an outgoing Provincial Board member and secretary general of Unega, said Sunday, May 26, that as long as the merger holds, harmony will prevail.

“Governor-elect Bong (Lacson) knows too well the effects of a failed merger. Likewise the benefits of a successful and strong merger,” he said.

"Right now the ball is in Governor Bong's hand," he pointed out.

Fifteen of the 31 mayors of Negros Occidental are members of Unega.

The party on Friday, May 24, passed a resolution thanking their allies in the May 13 polls for their support, and commitment to work for lasting and meaningful improvements for Negros Occidental.

In their resolution, the Unega officers and members thanked their volunteers and supporters in the recently concluded elections, and affirmed their “commitment to work tirelessly to promote and protect the welfare of all Negrenses.”

“We look forward to working with everyone to advance the issues of importance to all of us,” it added.