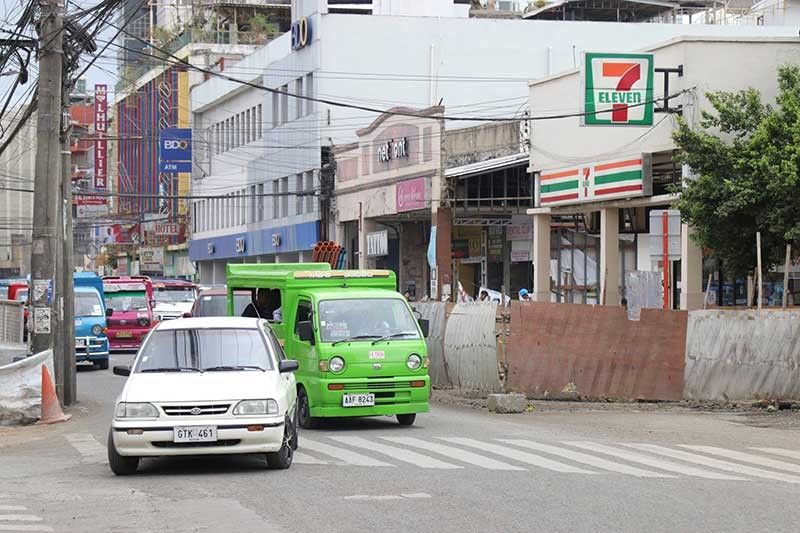 AN EXECUTIVE of the Davao Light and Power Company (DLPC), a subsidiary of AboitizPower, said the utility’s Underground Electrical Distribution System (UEDS) is now 62 percent complete.

“However, public safety is of paramount importance to our company,” he said.

Luga said all work schedules are in coordination with the City Transport and Traffic Management Office (CTTMO), along with City Engineers Office (CEO) and Wires And Cables (WAC) Team.

“Before Davao Light conducts excavation, we ask approval from CTTMO. The traffic scheme is approved by Mr. Dionisio Abude for traffic management,” he said.

He said civil works are done from 9 p.m. to 5 a.m. on weekdays, while weekend works start from 9 p.m. of Friday until 5 a.m. on Monday, when it has the least volume of vehicles plying the area.

Luga said periodic watering is also being done daily at 7:30 a.m. and 3 p.m. to lessen dustiness.

He said asphalting for ongoing works is also being conducted.

UEDS, a five-year project of DLPC and the City Government of Davao, is in accordance to Davao City Council Resolution no. 05-119 and Ordinance 0152-17 series of 2017, which mandates all communication companies, including DLPC, and all other persons to comply with the underground cabling plan of the city.

The project aims to eliminate unsightly electric and telecommunication cables on the city streets, an eyesore for more than half a century.

The project is currently on its first phase along C.M. Recto St., wherein it covers the junction of San Pedro Street up to R. Magsaysay Avenue.

Meanwhile, the management apologizes for the project’s inconvenience after receiving complaints from its implementation.

“We apologize for any temporary inconvenience to the affected motorists, pedestrians and establishments resulting from the implementation of the underground cabling project,” Luga said.