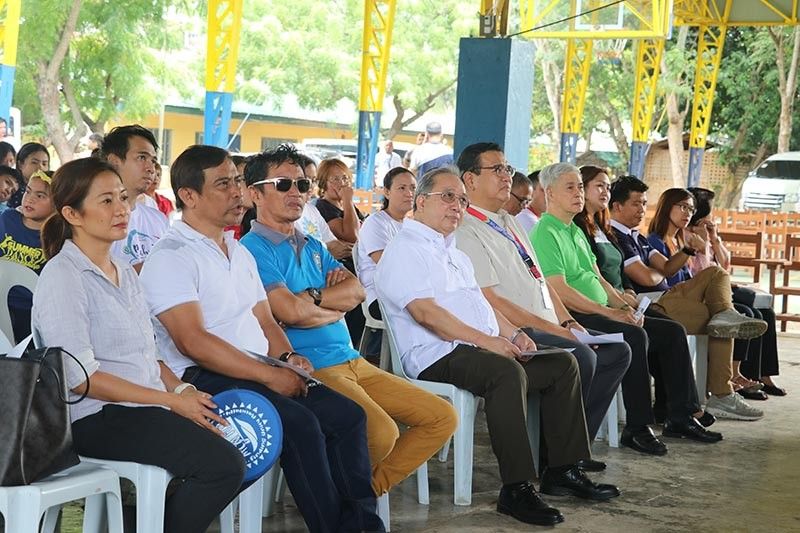 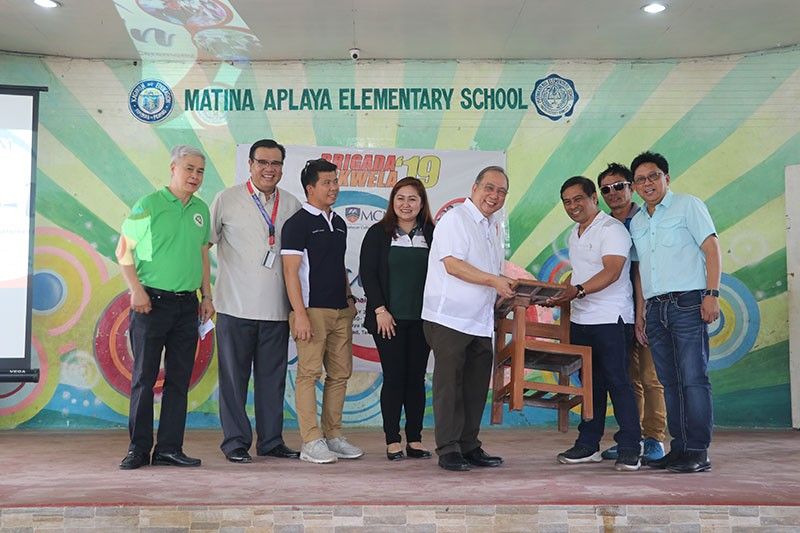 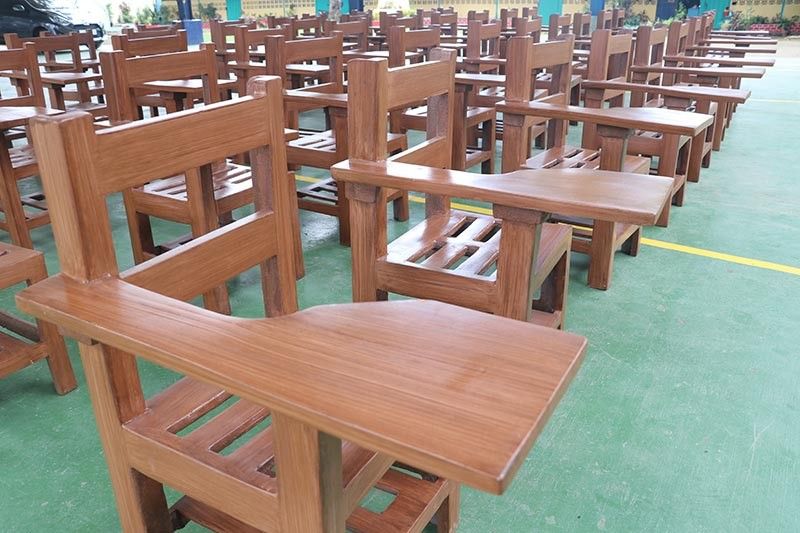 These armchairs are made of recycled various plastic materials. (Photo courtesy of Malayan Colleges Mindanao, A Mapua School) 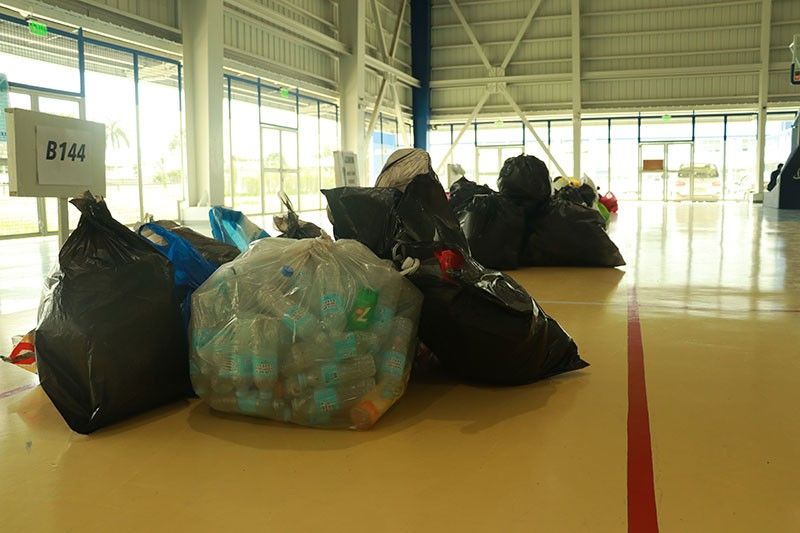 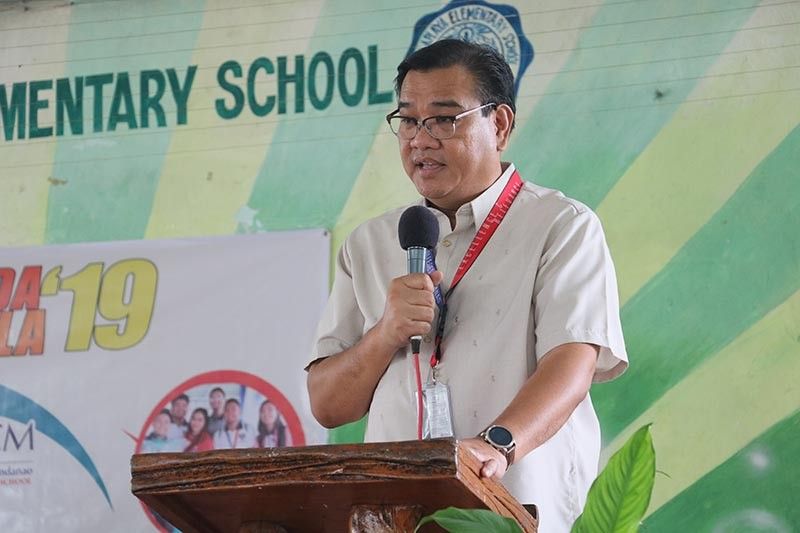 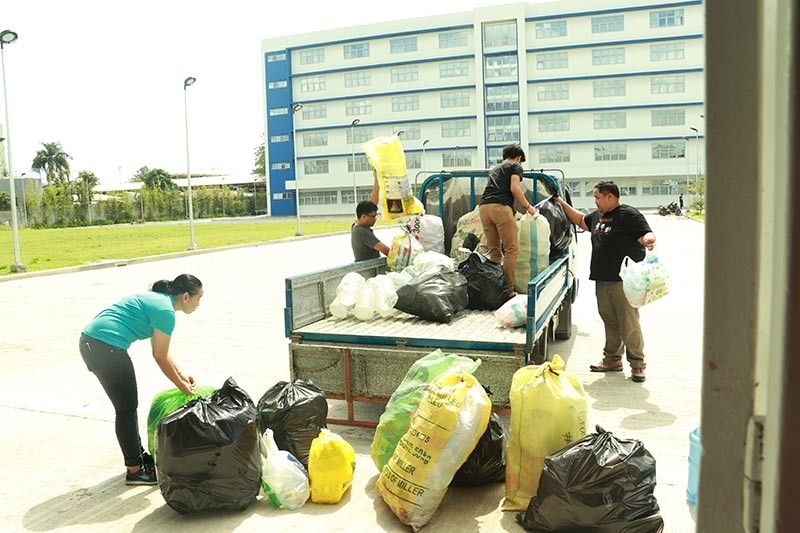 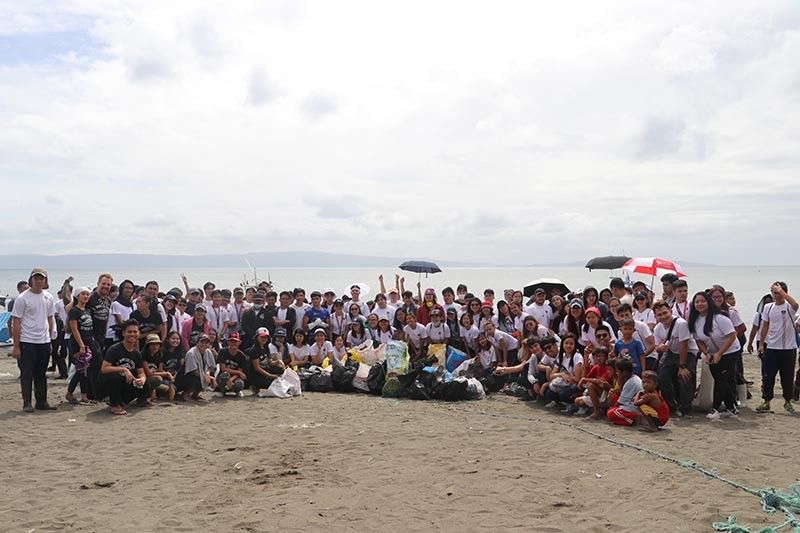 STUDENTS at the Matina Aplaya Elementary School will just be some of the fortunate ones to get a hold of and even experience sitting on an armchair made from recycled various plastic materials, come opening of the classes next week with the recent turnover of around 100 armchairs by the Malayan Colleges Mindanao (MCM), A Mapua School.

Engineer Dodjie Maestrecampo, executive VP and chief operating officer of MCM, narrated how they have come up with the idea of donating armchairs made from recycled various plastic materials during the Pitch-In: Recycled Plastic Chairs Turnover Ceremony 2019 held on May 20, 2019 at the public elementary school's gym, saying that “as an institution whose mission is to provide solutions to problems of industries and communities,” it enjoins them to help in the mitigation of the waste problem of the country starting in their own backyard.

“We launched an Integrated Plastic Waste Management program whose goal is to contribute to the decrease of the flow of waste plastics into the marine and agricultural ecosystem in Davao City,” Maestrecampo said.

But the school did not want to end on the collection and gathering of plastic wastes stage only. Thus, it partnered with Winder Recycling Company and PetroEnergy Resources Corporation to turn the more than 3,000-kilogram plastic wastes into something useful for their adopted public elementary school, the Matina Aplaya Elementary School. Thus came the 100 sturdy armchairs.

Ronaldo L. Seras, Principal III of the Matina Aplaya Elementary School, shared how thankful the school is for the donation and hopes that more groups will be able to come up with such an idea in the future.

“We are very grateful since this is a first initiative. Aside from we need these (chairs) our teachers also appreciate their quality. But more than that it’s the value of these chairs; they are made of recycled plastics,” Seras said.

He, however, said they have also received plastic chairs donated by other groups as well but these are not made of recycled plastics.

Teachers at the Matina Aplaya Elementary School who were there during this writer’s interview were one in saying that the chairs were heavy compared to other plastic chairs they have, and with just a look they can say that chairs made of recycled plastics are very durable.

“If they (students) have lessons regarding plastic recycling, these chairs are very important to make them see for themselves the products out of recycled plastics, to use these chairs as model,” Seras said.

He, however, wanted to emphasize to the students in his school that although plastics can be recycled but it is not a good idea to use plastic all the time, even when the situation does not call for it.

MCM chose the Matina Aplaya Elementary School as the recipient of the armchairs because the public school caters to the Badjao community in the area, where some of its students are son or daughters of Badjao fisherfolks.

Maestrecampo said MCM targets to donate 300 more chairs in the next school year.

Since, according to Maestrecampo, the Philippines is the third largest ocean polluter of plastics, contributing to 2.7 million tons annually based on the report from the Ocean Conservancy, a US-based environmental group, what the MCM has initiated is just a first step in reducing the plastic pollution in the Philippines.

And for the groups who wish to give back to their community, Seras has already underscored the need of most of the public schools here. But it’s best if their donations are products of recycled materials: to reduce plastic wastes at the same time give happiness.