Bzzzzz: Where has Mayor Luigi gone? No longer seen at Mandaue City Hall, not he or his chief lieutenant-strategist 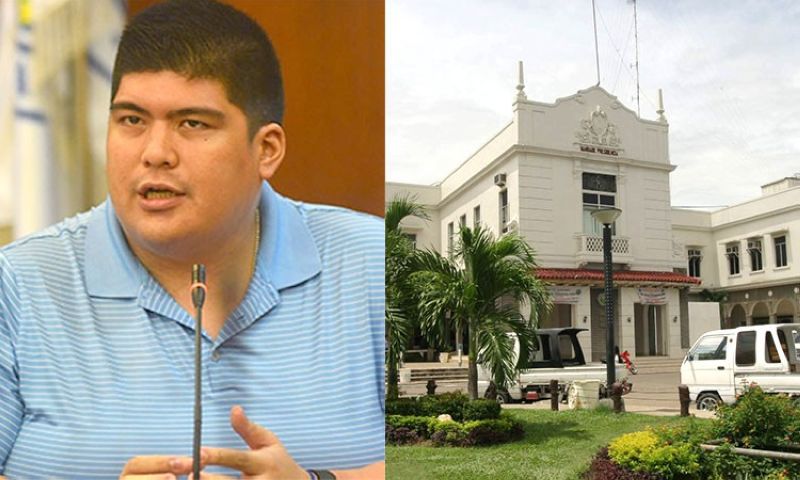 * PRESIDENT DUTERTE NAPPING AT PMA RITES. By tradition, as commander-in-chief, Duterte should have distributed the diplomas of 260 graduates of the Philippine Military Academy last Sunday, May 26. Instead, Defense Secretary Delfin Lorenzana did it him as the president took a nap. Photos of Duterte with eyes closed or half-closed were circulated on social media as naughty questions about his health were raised anew.

* BUT HE ENTERTAINED THE CROWD TOO. With his jokes about rape (he pardoned offenses of cadets such as rape, robbery with rape and multiple rape of Baguio women) and he made quips to Vice President Leni Robredo who also attended the PMA rites ("you used to smile at me before").

No ban on leaves

For a number of days now, since the election results in Mandaue City showed a clean sweep and a landslide lead of returnee Jonas Cortes to City Hall, Mayor Luigi Quisumbing has not been seen at the city government building or any other public place. Nor has anyone sighted the close aide who was reported to be Luigi's chief of staff and apparently architect and strategist of his unsuccessful campaign.

Mayor Luigi was bound to stay and direct the transition but then there's no prohibition (is there?) of a local official fleeing his office before June 30. LQ reportedly took a terminal leave of absence, when Cortes and his slate will assume office.

There's also no ban on his chief lieutenant who held no official position at City Hall and was therefore not accountable for what he did or didn't do. It must be a large and commanding space that he had left, given the talks about it while he was occupying the office.

Besides, a City Hall watcher noted, if they were hardly seen before the election season, how would people expect them to come to their office more often after an election, especially when they lost? And that's true not just in Mandaue City; it's happening in many other city and town halls in fact, he said.

A trusted man of the president, a Cebu City Hall watcher said, visited the city on Saturday, May 11 (two days before election day), to talk with Mayor Tomas Osmeña and check out if Duterte's favorite bets, Bong Go and Francis Tolentino, were not dropped from BOPK sample ballots.

The Malacanang envoy reportedly showed a suspension order against the mayor, which the president had put on hold. Duterte must have worried that because of his last-minute new endorsement of Edgar Labella and strong attack on the mayor, Tomas might have been prompted to junk Go and Tolentino. Showing the order was to give proof of the favor for the mayor.

It was not known if the Palace messenger was convinced by what he learned. But all that is water under the bridge. Bong and Francis won their places in the Senate.

If true though, it showed some amount of horse-trading to get people elected.