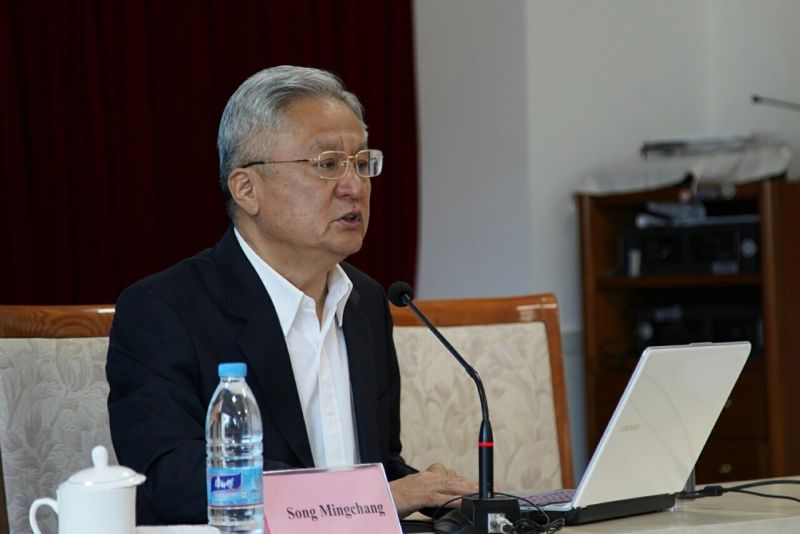 A TOTAL of 30 media delegates from the Philippines currently enjoy the benefits of the One Belt One Road Initiative (BRI) through People to People Exchange under the China 30 Media Program.

Speaking to the participants, National Radio and Television Administration (NRTA) Former Vice Minister Song Mingchang said there are five types of connectivity that were agreed upon during the first BRI Forum last year, namely, policy, facilities, funds, trade and people to people.

“People to people exchange can be directly correlated to mutual culture understanding. You have come to Beijing in such tight schedule to see and learn China’s culture and also bring some quick essential part of Philippine culture. This is very concrete example of BRI connectivity,” Song added.

NRTA is carrying out its own mission of bringing closer cooperation to other countries including the Philippines through enhancing exchange with media colleagues. This is its contribution to the BRI initiative.

The 2019 Seminar for Media Reporters of the Philippines covers extensive topics such as the Development to-date and the International Cooperation and Exchange of China’s Radio and Television Industry, Introduction of China’s National Condition, Current Progress and Reflections of Media Convergence in China and Abroad, Trade and Culture Exchanges between PH-China, Learning on How to Tell China Stories Well, as well as participation in the Dialogue on Asian Internet Audio-Visual Broadcasting Policy and Release of Cooperation Results with more than 20 communication experts around the world sharing their countries experiences on content creation, strategies for development and cyber regulation.