10-hour brownout on May 30 in some Pampanga towns 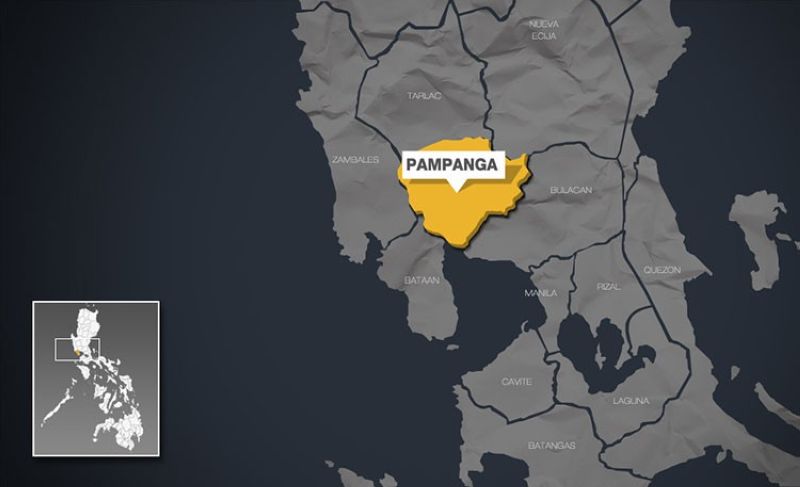 CITY OF SAN FERNANDO -- Several towns in Pampanga will be experiencing a day-long power interruption on Thursday, May 30, according to the National Grid Corporation of the Philippines (NGCP).

The towns of Apalit, Macabebe, Masantol, Minalin, and Sto. Tomas, as well as Barangays Tulaoc and San Agustin, and business establishments 4B, New Hope and Total gas stations will have no power service from 7 a.m. to 6 p.m., Vidal said.

Vidal said the power interruption is due to some corrective measures and rehabilitation activities to be conducted on the Pao-Calumpit 69kV line segment.

Some rusted or corroded lines will be replaced, connecting pigtails will be installed, and the metering structure of the Pelco-3 in Apalit town will be modified, Vidal said.