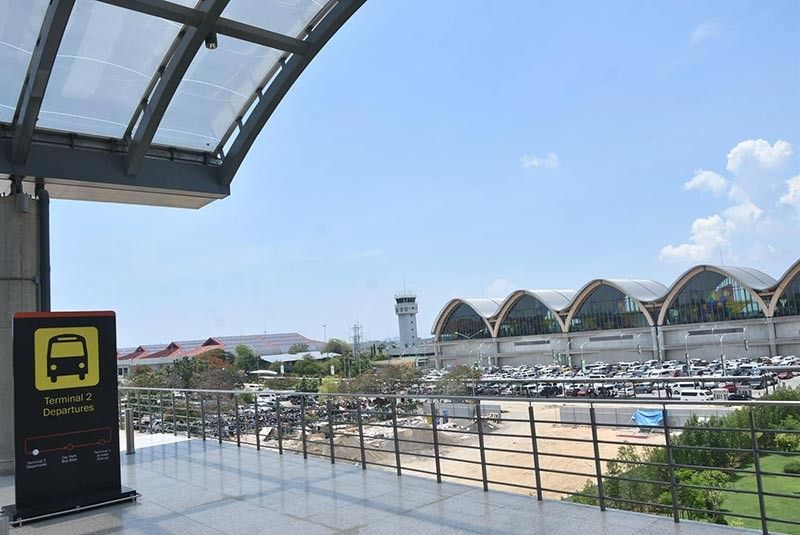 AIRPORT INVESTMENT. The Terminal 2 of the Mactan-Cebu International Airport has its share of British suppliers. (SunStar photo / Allan Cuizon)

BRITISH companies are looking to participate in the country’s Build, Build, Build program.

British Ambassador to the Philippines Daniel Pruce identified the construction and tourism sectors as the top industries that have caught their interest, following the involvement of British companies in the completion of Terminal 2 (T2) of the Mactan-Cebu International Airport (MCIA).

Pruce said the United Kingdom (UK) is expert in various areas such as in road and bridge building, design engineering and consultancy.

He said the UK has been helping other ally economies in building infrastructure that is done in a “sensible and sustainable way.”

“We hope to grow our partnership with the Philippines in these areas,” said Pruce.

Pruce was in Cebu on Thursday, May 23, 2019, for his first diplomatic visit as British ambassador to the Philippines.

He met with different government agencies to discuss the safety of British tourists visiting Cebu.

The UK government issued two travel advisories in January 2019—the first one on Jan. 1, after an improvised explosive device exploded at the entrance of the South Seas shopping mall in Cotabato City on Dec. 31, 2018, and the second on Jan. 27, 2019, when at least 27 people were killed and many more were injured as a result of bomb attacks at a Roman Catholic cathedral in Jolo, Sulu.

Although these incidents happened in Mindanao, the UK travel warning included the southernmost part of Cebu in its advisories.

But despite these warnings, Pruce said there remains a growing number of British nationals visiting Cebu for leisure and business.

Finance Secretary Carlos Dominguez III earlier expressed confidence that the economic partnership with the UK, which is among the Philippines’ 10 leading sources of foreign direct investments, would grow in the years ahead, given that the British economy has been a reliable partner even when the Philippines was going through difficult challenges in the past.

“We are confident this partnership will grow even more as our economy emerges to take its place among the dynamic economies in a dynamic region,” said Dominguez in a statement.

He said he is optimistic that more investments from the UK would enter the Philippines in the coming years, “especially in the sunrise sectors of our economy.”

The UK, along with the US Singapore, the Netherlands and Hong Kong were the top five investor countries in 2018, according to the Department of Finance. (KOC)