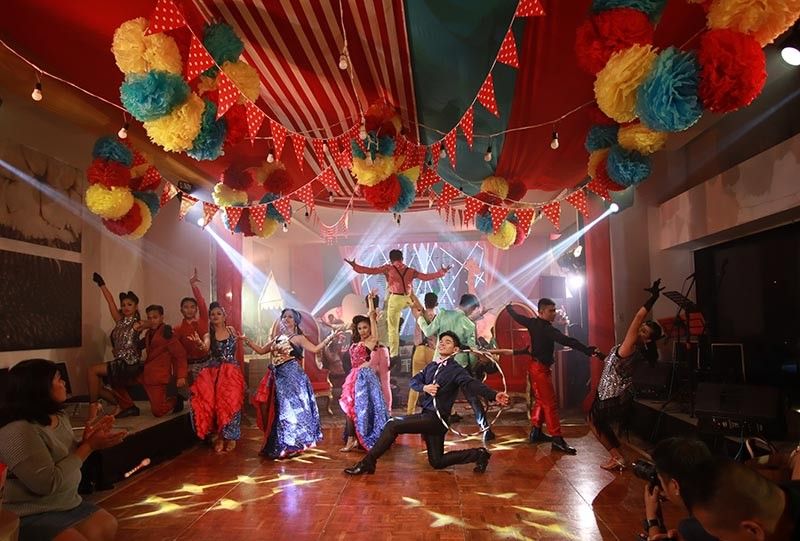 The hotel shared its anniversary celebration with its industry partners and clients in a festive vintage carnival-themed affair.

Dubbed as “Spectacular at Six: The Vintage Carnival,” it is an annual showcase of food, music, and get-togethers. The event was made more exciting with circus-inspired production numbers and performances from Siningtala Dance Company and the great music played by Muzicskool’s Gap 69.

Seda Abreeza’s General Manager Ken Kapulong said in his speech that the hotel had a seamless and smooth journey operating in Davao City.

“We can claim that we have been successful in making our hotel your second home – whether you are in business or a staycation – because you are all still here, celebrating with us. We owe it to all of you,” he said.

He added that the Seda Abreeza team is more than willing and excited to continue their service in making the guests stay outstanding with memorable stays, exquisite food, and stronger partnerships.

Kapulong emphasized that what they achieved for the past six years was product of hard work and teamwork, but above all, an outcome of putting into heart that genuine Filipino hospitality is what makes any hotel experience complete.

He also mentioned that the hotel’s success in Tatler is because of the Misto diners’ patronage. Misto is the hotel’s all-day a la carte dining restaurant which offers an assortment of international classics and regional favorites. It was recognized as one of Tatler's Best Restaurant Guide for three consecutive years from 2017 to 2019.

Meanwhile, the hotel has made few announcements during the anniversary event. These include: Misto’s sumptuous and delighting promotions; early launching of the hotel’s Kadayawan celebration; sharing of the hotel’s Corporate Social Responsibility initiatives for this year like its sealed partnership with Philippine Eagle Foundation through Mayumi, Seda Hotels’ adopted Philippine Eagle. (ASP)