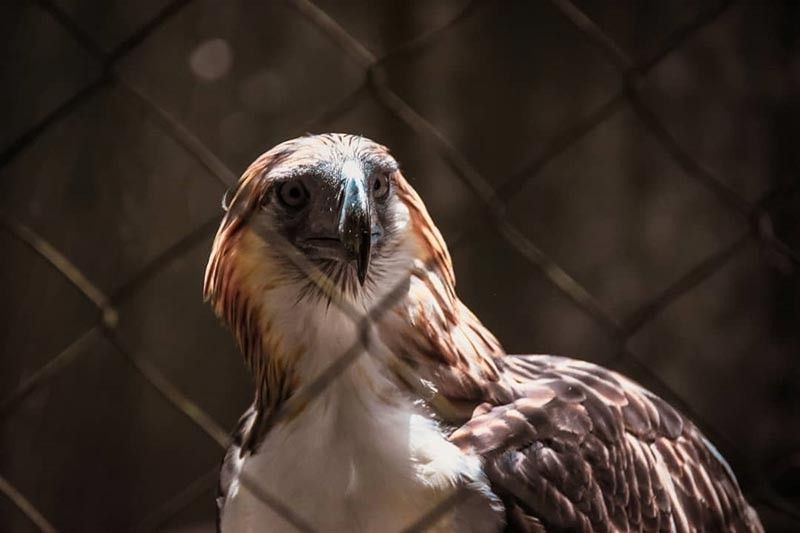 THE endemic Philippine eagle have been faring well in recent years as more of them are being discovered in the wild, according to a research specialist.

This comes after the International Union for Conservation of Nature (IUCN) reported an estimated 800 individuals left in the wild, which are still considered critically endangered.

Dr. Jayson Ibañez said the numbers have improved due to conservation efforts in the last 31 years.

"Because in the 1960s, they believed that there are only 100 individuals left. But then, only few people are looking for Philippine eagles (then). They thought those that they see are the actual figures left," Ibañez said on Monday during the Kapehan sa Dabaw press conference at SM City Davao.

He said investing on research and monitoring population survey were seen as the reason behind the number's improvement.

PEF, a non-government organization pushing for the protection and proliferation of Philippine eagles in the country, is having a loan program with other countries and organizations to adopt species.

Recently, a Wildlife Loan Agreement between the Philippines and Singapore was signed, wherein one pair of live Philippine Eagles will be shipped and housed at the Jurong Park in Singapore.

Ibañez said the primary goal of the agreement is to breed the birds in captivity.

He said the offsprings will be brought back to the country and will be released in places wherein there is no longer presence of Philippine eagles.

"This is one of several strategies to restore Philippine Eagle population," Ibañez said.

In 2015, PEF discovered an active eagle nesting in Apayao.

Ibañez said the foundation never thought that these eagles would exist in Northern Cordillera, considering Luzon is regularly hit by typhoons, making it hard for the eagles to survive.

Although the eagles will be able to adapt to a new environment in Luzon, but he said Mindanao is still the best home for eagles, since the island is typhoon-free.

"But because of climate change, it is no longer reliable. Even climate change can have impacts on our Philippine eagles, because they are not used to it," Ibañez said, adding both eagles living in Luzon and Mindanao are having a hard time adapting to climate change.