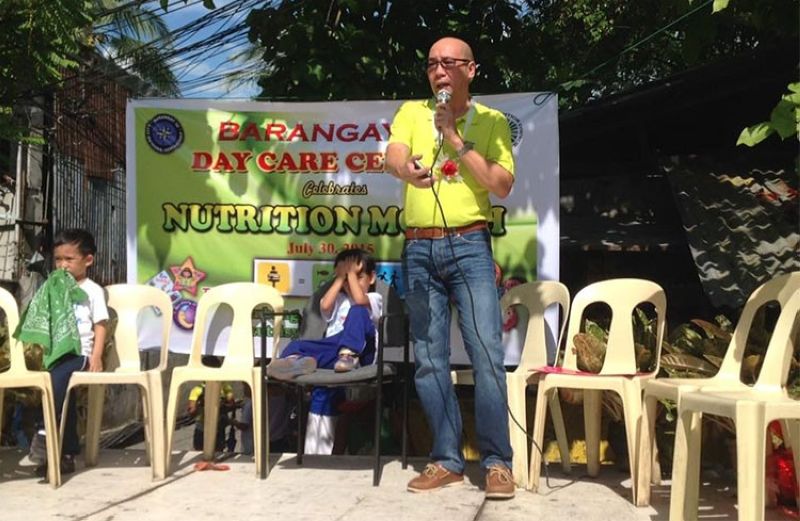 “THEY don’t know the intent and purpose of the Chicken Inasal Festival and they are only the critics of the administration.”

This was the reaction of the Bacolod City Vice Mayor El Cid Familiaran after some netizens criticized on social media the second year staging of Bacolod Chicken Inasal Festival on Saturday.

Familiaran said about 3,000 chickens were grilled from Diamond Jubilee Tower towards San Sebastian Street and were distributed for free to the senior citizens from the 61 barangays as beneficiaries of the festival.

“Tickets were provided so that we can control the crowd and to avoid any untoward incidents. Those who criticized us should also conduct their own research to determine the intent and purpose of our festivals here,” he said.

Some netizens posted on Facebook that only the city officials enjoyed the festival and they questioned the barricade placed within the festival site.

Familiaran said that some netizens also sent private messages to him and he respects their opinions.

He explained that in 2009, the city government already tried to open the festival site to the public at the SM City North parking lot, but it only created chaos because most of the revellers took the uncooked chicken including the grilling stand before the opening of the festival.

“So with that experience, we decided to change the strategy. We identified our beneficiaries so that we can have an organized and orderly festival. We have 3,000 senior citizens beneficiaries this year and in 2018, were the street children,” Familiaran said.

He said the festival was highlighted by a boodle fight with the city officials and the senior citizen officers as a tradition of the festival.

He added that the 3,000 chickens were distributed to the senior citizens in front of the Old City Hall. After the boodle fight, the festival site was opened to the public.

The 300-meter long grilled chicken at Araneta Street were participated by 30 chicken vendors in the city.

Familiaran said next year, they will require the chicken vendors to put chairs and tables so they can sell grilled chicken after the program.

Familiaran is also planning to propose to the festival committee to change the festival site from Araneta Street to Bacolod Government Center due to traffic concern at the downtown area.

“We are promoting our delicious and best inasal in the whole world. This is the reason why we focus on the festival. While we are attracting tourists, we are also attracting investors here. We can improve it every year,” he said.

Familiaran noted that those who engaged in chicken inasal business in Bacolod were already successful.

She said that next year, they are going to extend the length of the grilling stations and the number of pieces of chicken.

“It’s still a baby festival (inasal festival) and we are trying to develop and improve it every year. It’s also the expectation of Mayor Leonardia to celebrate it longer and bigger. Next year, we will make it bigger and grander,” she added.