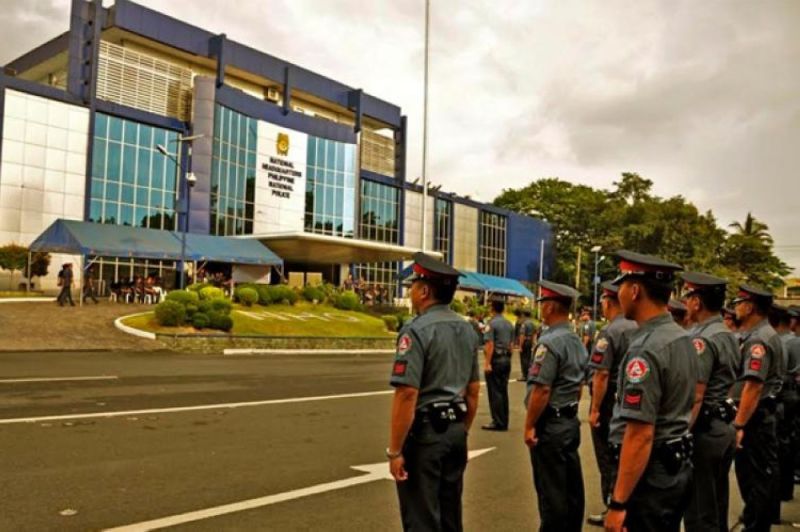 AFTER a series of major events, including the May 13, 2019 midterm elections, the Philippine National Police (PNP) downgraded its full alert status in Luzon and Visayas to normal effective 12:01 a.m. of Tuesday, May 28.

PNP chief Oscar Albayalde said, however, that regional directors may raise the alert level in their areas of responsibility if deemed necessary and based on the prevailing threat situation.

“Our police force will continue to be aggressive and intelligence-driven against criminal gangs, terrorists, and lawless elements as we intensify our focused police operations to address threats and violence,” Albayalde said.

He assured that all police officers remain on their toes to ensure security and peace and order during the opening of classes on June 3, 2019.

He earlier announced that over 120,000 personnel will be deployed for the opening of classes while police assistance desks will be established in all school campuses and other learning institutions nationwide in coordination of the Department of Education, Commission on Higher Education, school authorities, local government units, and barangay force multipliers.

“Along these efforts, we set our plans with enough number of police force to be deployed to launch mobile and foot patrols along major routes and highways for the 2019 Balik Eskwela leading to all schools and other learning institutions,” he said.

Albayalde assured the public that the PNP is committed to provide security coverage for public safety services and institute various crime prevention operations, focusing on the Enhanced Managing Police Operations Strategy to maintain peace and order within and around the vicinity of schools.

He said the PNP may also be tapped for the conduct of inspection of dormitories and schools to ensure the safety of the students.

Albayalde said other police efforts are establishing task units to address bullying in schools, intelligence and information gathering against kidnappings in schools presence of improvised explosive devices, and other threats. (SunStar Philippines)