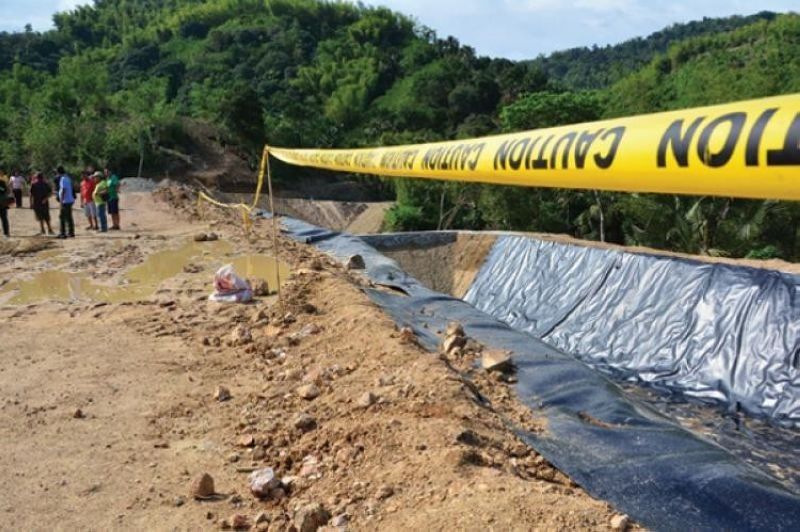 A FORMAL complaint against the operation of the private landfill in Barangay Binaliw, Cebu City has been filed before the Environmental Management Bureau (EMB) 7 of the Department of Environment and Natural Resources.

The complaint was signed by five barangay councilors, the Sangguniang Kabataan chairman and some residents.

Since the landfill opened last month, they said the number of upper respiratory illnesses had gone up, while more flies and other disease-carrying organisms had been spotted.

The landfill is owned by ARN Central Waste Management Inc.

The complainants claimed that when the project’s proponents conducted a public hearing, they told residents they were building a material recovery facility and not a landfill.

The complainants said Binaliw Barangay Captain Viviane Ruste failed to issue a cease and desist order against the landfill’s operation even though residents had initiated a signature campaign to shut it down.

EMB 7 Director William Cuñado said he will look into the matter.

He said he already sent a team to check the landfill but he doesn’t have their initial findings of their assessment of the facility.

The City Government and other local government units have been dumping their solid waste in the Binaliw landfill after a private landfill in Consolacion town was shut down for rehabilitation earlier this month after a driver of a dump truck died when a portion of the landfill fell and buried him.

Last April, the Binaliw landfill was declared the lowest bidder for the City Government’s P70-million contract for waste disposal service for the second half of the year.

It submitted a lower bid than Jomara Konstruckt during the second bidding last April 11.

The head of the bids and awards committee did not divulge ARN’s bid amount. (RVC with HBL of SuperBalita Cebu)