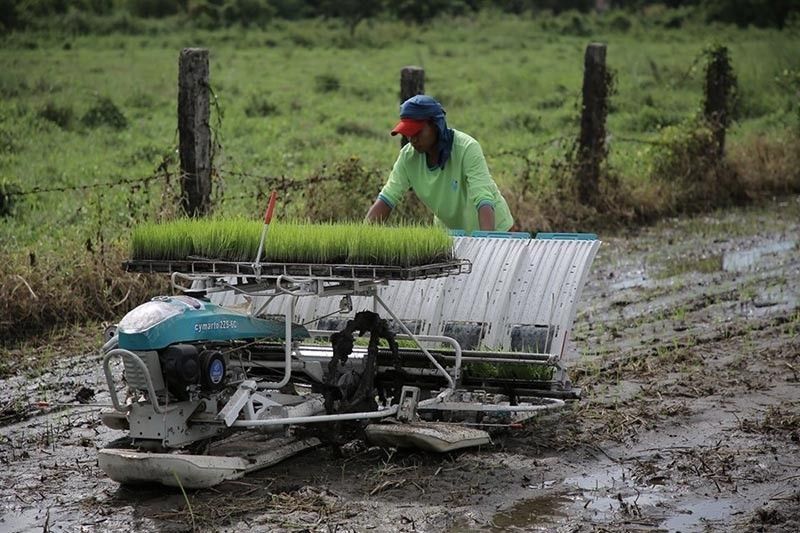 CITY OF SAN FERNANDO -- Around 2,000 hectares of farmlands in Pampanga from Candaba, San Luis and Sta. Ana are facing water shortage for irrigation, as water supply from the Angat Dam in nearby Bulacan continues to dwindle.

Unless heavier rainfalls occur, the irrigation situation could get worse considering that recent rains failed to raise water elevation inside the reservoir. Earlier, initial cloud operations failed to bring much-need rain for the dam.

Water at Angat Dam still remains at critical level as of Wednesday, May 29. Last Tuesday, water level dropped to 169.88 meters above sea level and was far below the normal high level of 210-214 meters above sea level. On Sunday, elevation dropped further to 170.45 masl from 172 masl a week ago.

Early this month, irrigation supply to 17 towns in Bulacan and four towns in Pampanga reduced to 20 cubic meters per second, as water elevation at the dam dropped to 179.83 meters above sea level in early May, breaching its critical low level of 180 meters above sea level (masl). The dam's normal water level is 212 meters, while its critical level for drinking water is 160 meters.

The 131-meter-high dam impounds water from the Angat River that forms the greater Angat Lake.