Hospitality projects in the cards for CLI 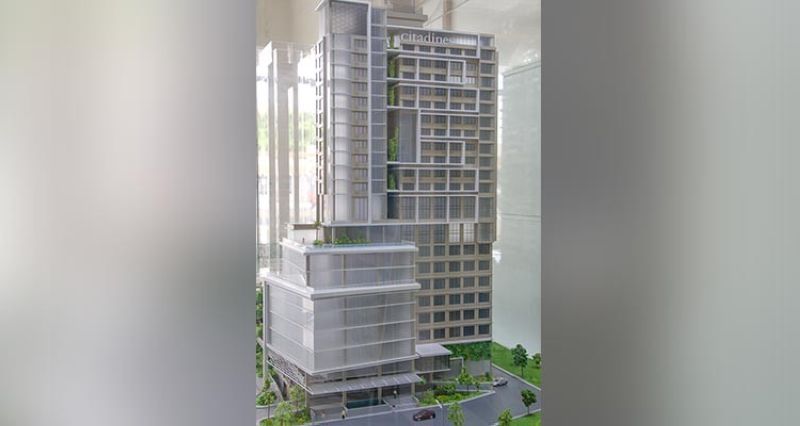 CLI chairman and president Jose Soberano III announced Tuesday, May 28, 2019 that they will be building 15 hotels in three to five years’ time.

He said the plan is attainable, given the tremendous growth of tourism in the country.

CLI, he said, will continue looking for more hotel operators to partner with to grow the company’s hotel portfolio.

Soberano said they will launch hotel projects in the cities of Lapu-Lapu and Davao this year. The company is also eyeing other potential areas to erect hotels in Boracay, Siargao, Palawan and other top local tourist destinations.

At present, CLI has a partnership with global hotel brands like the Ascott’s Citadines and lyf, and Radisson’s Red.

CLI’s top official stressed the need for more tourism investments, particularly in the Visayas and Mindanao area, if the country wants to be at par with its neighbors in Asia.

He compared the 7.1 million foreign tourists who came to the Philippines in 2018 with Thailand’s 38.27 million tourist arrivals in the same year. .

“We need to grow five to six times to catch up with Thailand alone,” said Soberano.

But he said the country’s tourism performance is encouraging, as travel in the domestic front is expanding.

“We now see more younger groups traveling across the country. These long holidays inspire them to travel,” said Soberano.

Central Visayas alone welcomed eight million arrivals in 2018, 4.5 million of whom were domestic tourists and 3.6 million were foreign tourists.

The Department of Tourism is aiming to hit 8.2 million foreign tourists for 2019.

Construction is ongoing for Ascott’s lyf Cebu City located in Baseline Center. This first lyf hotel in the Philippines, which is designed for millennials, offers 161 rooms.

Due for turnover this year is Citadines Cebu City, which will be managed by The Ascott Limited. This serviced residence has 180 rooms.

Stephen Tan, CLI’s chief finance officer, said CLI is looking forward to sustaining the growth momentum in the coming years as it continues to launch new projects in 2019. To expand its operations and increase its recurring income, it will be venturing into more hotel businesses, mixed-use projects and townships.

It noted that some foreign visitors who initially stay for short vacations eventually decide to retire and invest in real estate in the Philippines. (KOC)