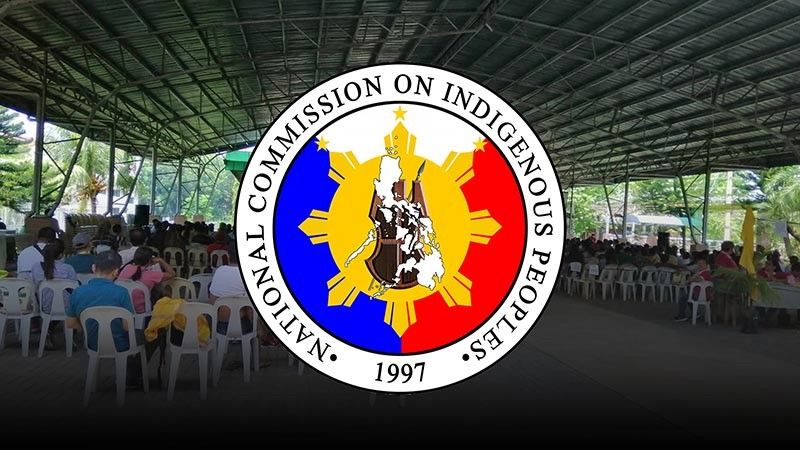 NCIP Davao Director Geroncio Aguio said the re-selection process held last May 23 is still valid since the court did not issue any stoppage order.

Meanwhile, Aguio said the NCIP is now working on the necessary documents for the issuance of Bolo's Certificate of Affirmation (COA).

He said they are targeting that the newly-elected IPMR will be able to take his oath along with the newly elected city councilors by July 1.

Two days before the selection process, NCIP disqualified Barangay Baguio tribal kagawad Datu Camilo Bancas, citing his lack of community engagement, which is one of the requirements.

Aguio said Bancas's camp can still file their petition to NCIP, but he said this will not affect the results of the selection.

Outgoing IPMR Bai Halila Sudagar said she is still not certain when she would be stepping down since there is still a pending case filed by Codilla.

"As stated in my Hold Over Certificate, for as long as there is still no qualified IPMR yet and no new Certificate of Affirmation (coming from NCIP), I will still be the IPMR," Sudagar said.

She also said that the newly-elected IPMR is also aware of the situation.