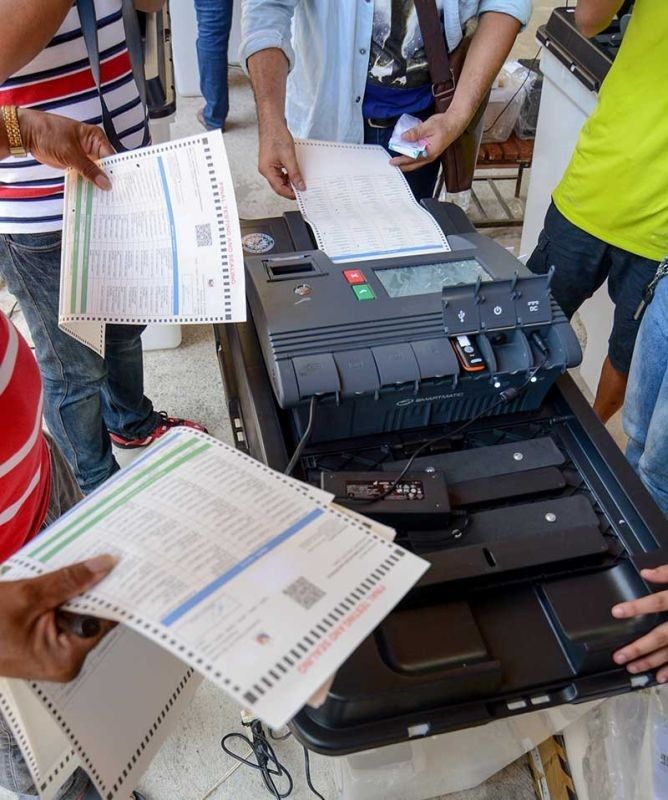 USING better quality secure digital (SD) cards for the vote counting machines (VCM) and simplifying the program of the voters’ registration and verification machine (VRVM) in the next polls might help avoid the same technical glitches encountered during the May 13, 2019 elections.

This was the suggestion election officers in Cebu came up with during their two-day post-elections conference held in Camotes island, Cebu.

In a phone interview Wednesday, May 29, 2019, Acting Cebu Provincial Elections Supervisor Jerome Brillantes said the highlight of their meeting was the problems they encountered in their localities and how they addressed these setbacks.

On top of the agenda were the issues on corrupted SD cards and malfunctioning VRVMs.

Because of the malfunctioning VRVMs, some polling precincts were not able to start the voting on time.

The corrupted SD cards of the VCMs, on the other hand, caused delays in the canvassing of votes.

“We can enhance the VRVMs with simple modification, or simplifying (the system programming) so that the teachers (who served as members of the electoral board) will not be confused. The VRVM was designed to be more convenient and faster. It’s also an upgrade to our use of the paper trail, in terms of voter verification. We can’t just always rely on the EDCVL (Election Day Computerized Voters’ List),” Brillantes said in Cebuano.

Cebu was one of the pilot areas where the VRVM was introduced.

Under this system, members of the board of election inspectors wouldn’t have to manually check the Commission on Elections (Comelec) voters’ list.

Aside from using better quality SD cards for the VCMs, Brillantes said they suggest deploying more contingency VCMs so that when technical problems are encountered simultaneously, there will be more backups to send out to clustered precincts immediately.

At least 3,716 VCMs were assigned to Cebu during the midterm elections.

As part of its contingency plan, the Comelec central office also prepared at least 400 backup VCMs that were to be deployed to cities and municipalities in the province.

Brillantes said they will submit their post-elections assessment report along with their suggestions to the Comelec central office.