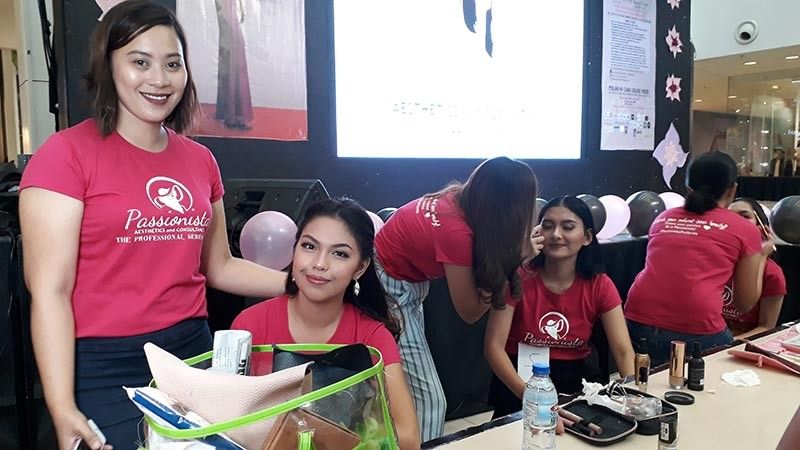 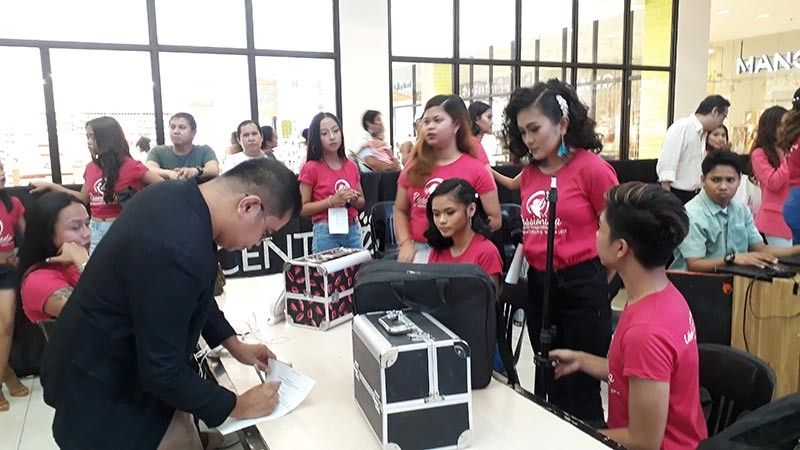 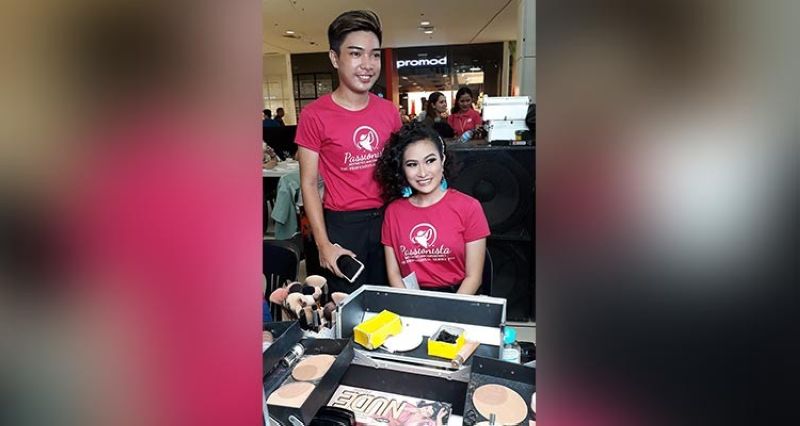 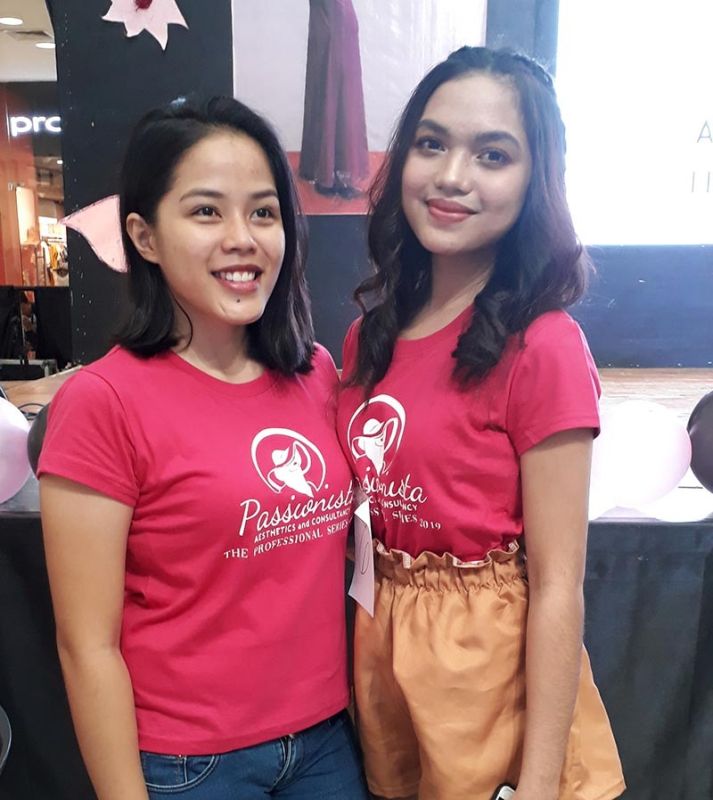 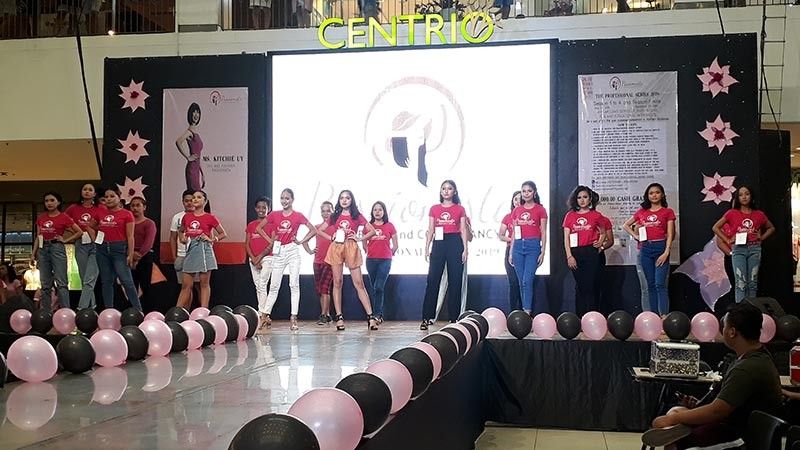 MAKEUP artists from all over Northern Mindanao showed off their skills and techniques in the first season of Passionista's The Professional Series 2019 at the event center of Centrio Ayala Mall last Wednesday, May 29.

The Professional Series 2019 is a year-long event that features inspirations, fun and education workshops and composed of four seasons of makeover competitions organized by Passionista Aesthetics and Consultancy.

Passionista, founded by Kitchie Uy, is a business community established in 2013 that focuses on being a beauty and aesthetics consultancy and service provider.

It aims to provide opportunities to mainly young people to discover their entrepreneurial potentials, by giving trainings to develop the required knowledge and skills on a range of topics such as makeover theories and techniques, skin health, body movements as well as self confidence and public appearance.

"To have this event, opportunity lang sya. What pushed me to build Passionista because of what I've been through, because of pains and struggles and nobody was really there to push you. So because of that, I can relate more to women and sila yung nagsasabi na can we have a workshop with you, so the opportunity opened. So I did not plan it, it just came," Uy said.

Last Wednesday, eleven makeup artists in Northern Mindanao showcased their skills and talents for the chance to be chosen as part of the top makeup artists who will compete to the season finale slated in November.

The next season is set to happen in July, according to Uy. The third season will be in September and the fourth in October.

The grand winner, who will be announced at the season finale, will win P20,000 cash prize and tens of thousands' worth of great brand products.

The Passionista - The Professional Series 2019 is open to all amateur and professional makeup artists in Northern Mindanao.