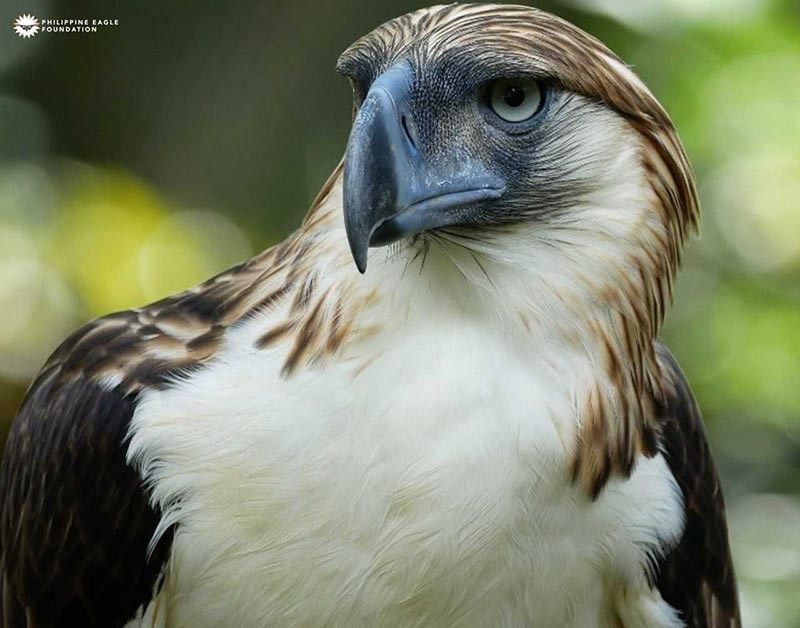 Through the airline's "Mabuhay Miles with a Mission" program, a joint project of its corporate social responsibility arm PAL Foundation and frequent flier program Mabuhay Miles, PAL donated an additional one million miles to PEF for the foundation's travel needs.

The new miles will also help PEF carry out its mission to spread awareness on the importance of preserving this endangered species and their equally important forest-habitat.

Generous PAL passengers have donated their unused flight miles to support the foundation, for which the airline management is immensely grateful.

"We are gratified that our loyal customers have unselfishly shown the genuine heart of the Filipino," said PAL President and COO Jaime J. Bautista, a longtime true believer in the cause of protecting the eagles.

"This is a critical time for our national bird and support is needed now more than ever. PAL's donation of a million Mabuhay Miles will benefit efforts that work to protect the Philippine eagle. We thank PAL and all of its loyal patrons for their generous support to the mission by helping us reach out to more people, especially the Filipino youth, and encourage them to participate in the protection of our national bird and our forests," said Dennis J. I. Salvador, PEF executive director.

In 2016, PAL and PEF entered into an agreement to help preserve the national bird as part of the airline's commitment to environmental conservation. PEF was then under the chairmanship of Carlos G. Dominguez, who is now the country's Finance secretary.

As its initial gesture of support, PAL donated one million miles for PEF to carry out its programs and adopted baby eagle "Sinag." For three years now, the PAL Family provided for Sinag's needs by extending financial support and tender loving care in line with the flag carrier's "Buong Pusong Alaga" service. (PR)