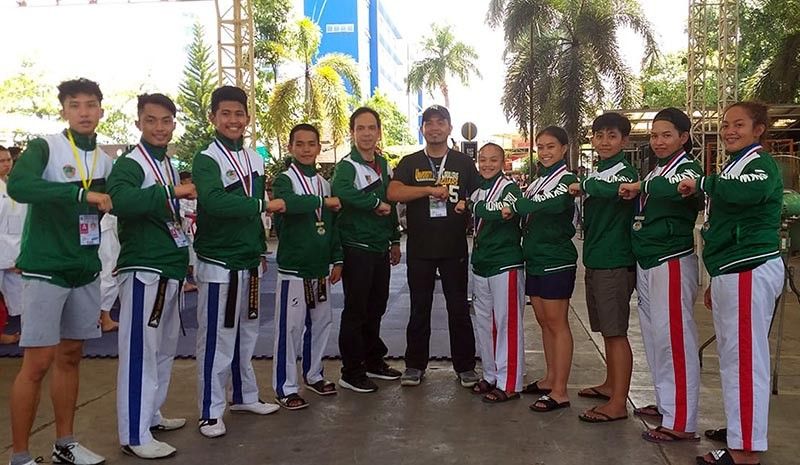 Composed of student athletes from Baguio Central University, Kings College of the Philippines, University of Baguio, and the University of the Cordilleras, the region had its hands full by winning bulk of its gold medals in boxing, weightlifting, and taekwondo.

UB bagged 13 gold medals and one in athletics in the youth division and added one gold in the seniors category courtesy of boxing while UC chipped in three in weightlifting, two in taekwondo, and one each in boxing and baseball.