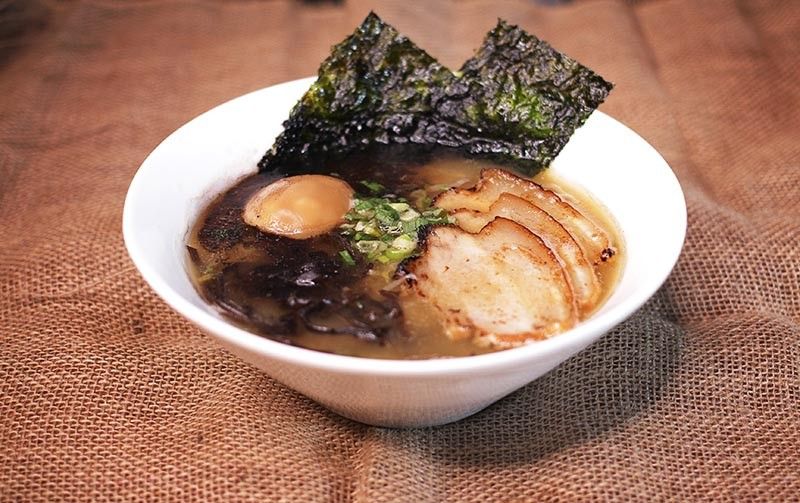 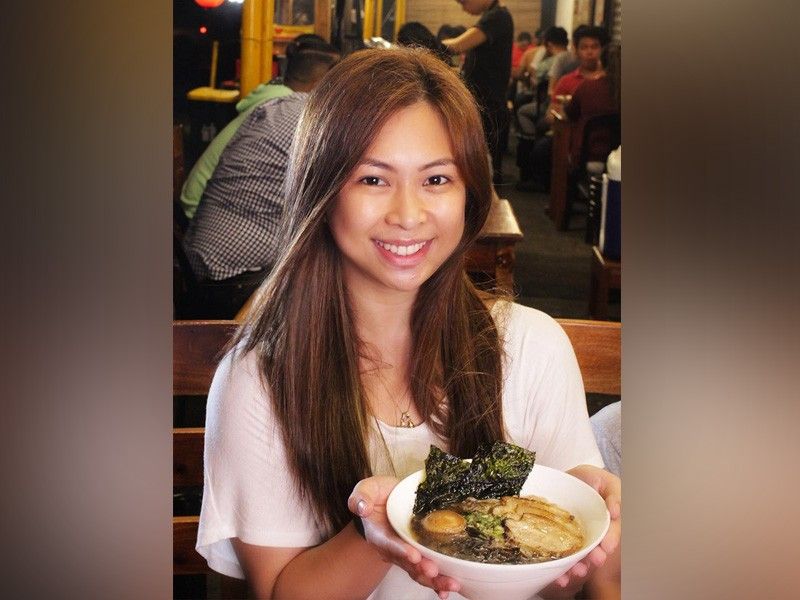 DAVAO is a ramen crazy city with lots or restos offering the Japanese noodle dish.

Kaizen Davao for one has leveled up its ramen specialties with the launch of its Kaizen Original, their version of the beloved Tonkatsu Ramen.

The Kaizen Original Ramen features Kaizen’s own handcrafted alkaline-based protein ramen noodles, which has Kansui in it. Kansui is an alkaline substance that makes it longer and which brings out its unique flavor and texture.

According to proprietor Melissa Concha Arandia Zapanta, the creation of Kaizen Original Ramen was a product of love and passion. “We spent significant amount of hours in creating the broth, we had countless bowls of trials and errors, numerous test stages to arrive at the right harmony of flavor, we made everything from scratch,” Melissa says.

Apart from the noodles the Kaizen original ramen has an intensely flavorful umami –rich broth which was prepared for 16 hours, a melts-in-your mouth pork chasu and soft-boiled tamago marinated in special tare.

Melissa says one of the hallmarks of Kaizen Davao is their kitchen research and development team headed by her husband Chef Dana Zapanta. The team creatively conjures Japanese-inspired dishes which makes Kaizen Davao a hit among diners in the city.

Currently the team is cooking up several dishes as it expands with the opening of a new branch in NCCC Buhangin. Melissa says it will have a Little Tokyo dining concept which is inspired by the legacy of a well-known pre-war Japanese community here in Davao City.

“It will be about fusion, the best of Japanese mixed with our own Dabawenyo flavors, that is why we call it Little Tokyo dining experience,” Melissa says. The store’s target opening will be on the first week of June.

But currently all eyes are on their Kaizen’s Original Ramen. To promote the new ramen they enlisted Dabawenyo videographer Murphy Caballero who has done several eye-catching video projects such as music videos and advertisements to produce a one-of-a kind hype video for Kaizen Original Ramen.

The product is an Alita: Battle Angel inspired video with model Frances Jasmine Sy and hair/ make-up by Xana Patal who herself dabbles in short films.

“The path to discovery is filled with mysteries and surprises. Much like the journey of Alita whose breakthrough led her to finding her identity. A reminder that perseverance is key to discovering that distinct character,” Melissa explains the video’s concept.