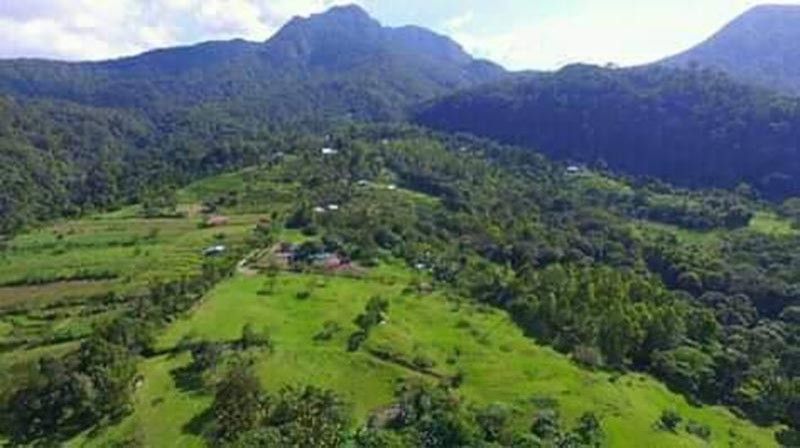 A MANIFESTO formed by environment groups and other organizations is calling for the protection of the Northern Negros Natural Park (NNNP).

Dubbed “Pabukid 2019 Manifesto,” it was crafted during the two-day educational and environmental camp held in the mountains of Talisay City and Murcia on May 25 and 26.

Themed “Stride to Protect Biodiversity,” the activity which coincided with the celebration of International Day of Biological Diversity 2019 was initiated by Group of Environmental Socialists (Goes).

The manifesto is questioning the government’s double-standard policy regarding illegal structures particularly within the protected areas at the NNNP.

The groups, in a statement, said that during a dialogue, the community raised concerns on their Certificate of Stewardship Contract (CSC) which was canceled by the DENR while allowing and lifting through Special Use Agreement in Protected Areas (Sapa) the illegal structures with cease and deceased order.

Buying and selling of lands to rich and powerful individuals inside the NNNP is a violation to Sections 20 and 23 of the Republic Act 11038, the groups said.

“We call on the concerned government agencies to penalize these environmental violators,” they added.

It stated that concerned government agencies like the Protected Area Management Bureau, DENR, Department of the Interior and Local Government (DILG), Department of Tourism (DOT) and DAR, among others have acted with utmost infidelity to the government.

This is by providing undue and unwarranted benefits and advantages to the illegal structures like vacation houses, restaurants, and resorts among others, it added.

During the dialogue, the community also raised the land conversion and grabbing issues which is a violation to Republic Act 6657 or the Comprehensive Agrarian Reform Program (Carp).

“We call the attention of the agency to review agricultural land in Campuestohan Highland Resort and other areas of Negros which are now maintained rest houses, cock-breeding farms, swimming pool resorts, viewing decks, and restaurants,” they said, adding that these are counter definition of the original purpose of agricultural land.

Another concerned raised by the community is for the government to implement community-based livelihood programs focusing on cultural and economic aspects of upland villages.

These programs must be led and managed by the community to strategically empower and directly channel the economic benefits to the upland communities, the groups said.

They called for an interagency meeting with all concerned government agencies to protect NNNP, Mt. Kanlaon Natural Park (MKNP), and other mountain ranges from further destruction.

“We call their attention to implement status quo at NNNP to protect its remaining diminishing forest,” the group added.

The manifesto was given to President Rodrigo Duterte and other top government officials in the country.