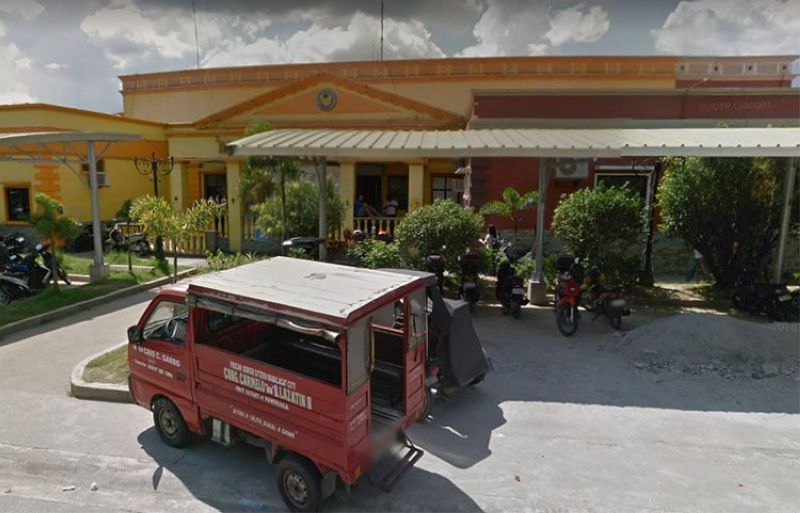 THE Mabalacat City Government is planning to construct a housing area for families living along creeks and rivers.

City Administrator Rosan Paquia, concurrent head of the City Planning and Development Office (CPDO), said the resettlement will be developed in a three-hectare property acquired by the local government during the past administration.

The local government is set to coordinate with the National Housing Authority (NHA) for the implementation of the housing project.

Paquia said the project is aimed to provide decent housing units to the informal settlers, numbering more or less 1,000.

"The City Government, under the leadership of Mayor Cris Garbo, is committed to solve housing problem and that none of our Kabalens will be called squatters in our own city," the city administrator added.

The CPDO will facilitate the processes in preparation for the development of the low-cost housing area, according to Paquia.

Hundreds of residents are living along waterways in the city.