Tourism and Investment roadshow in Korea 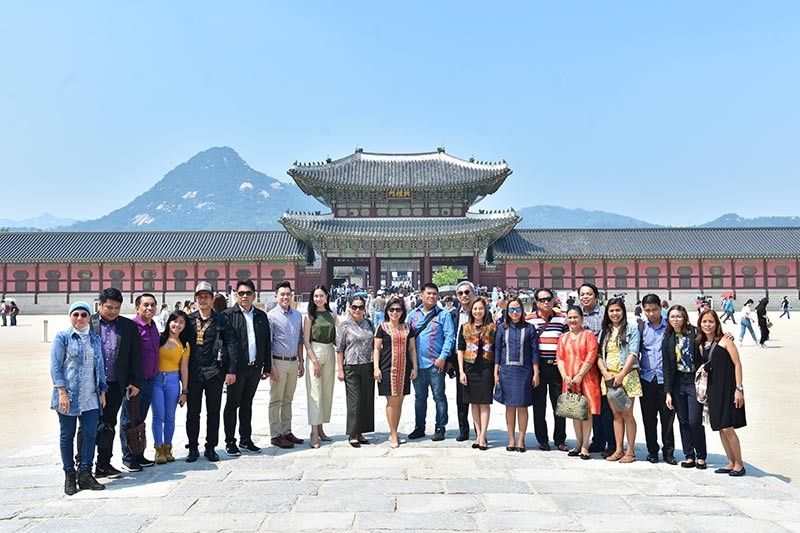 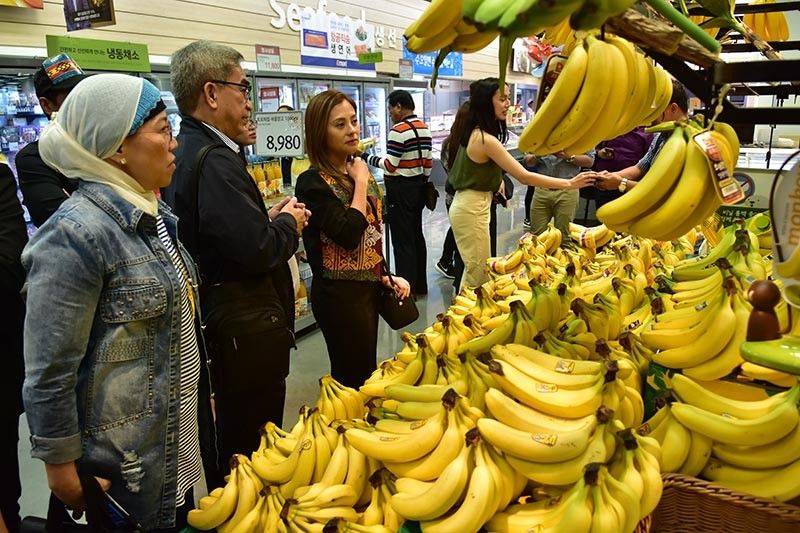 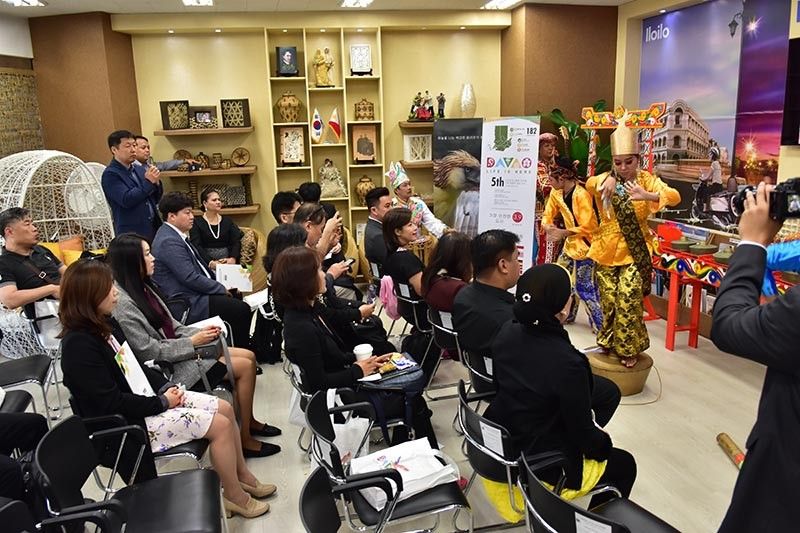 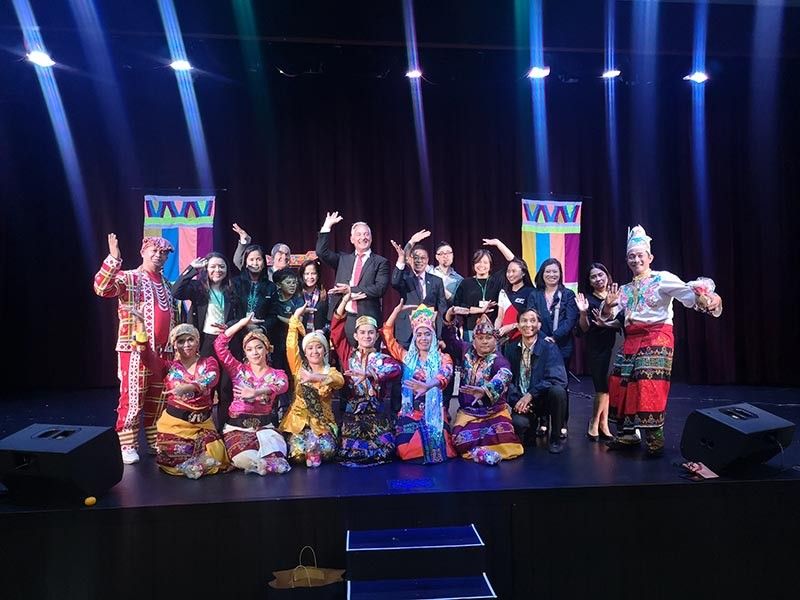 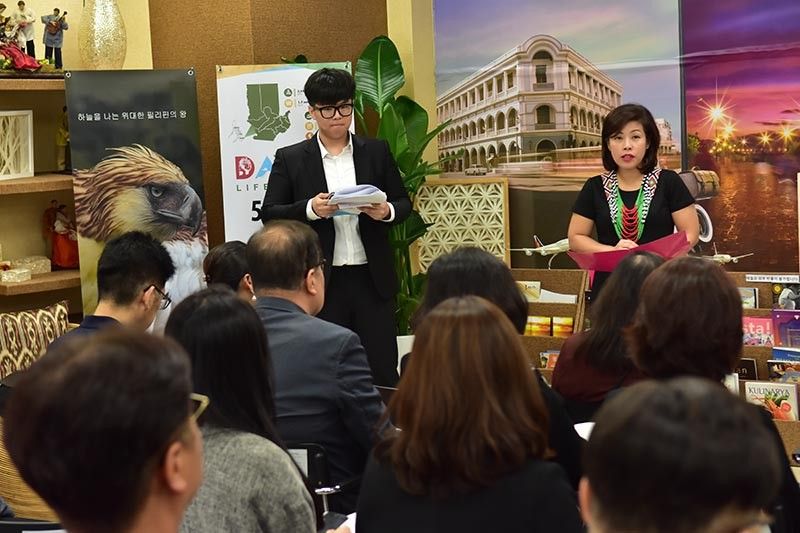 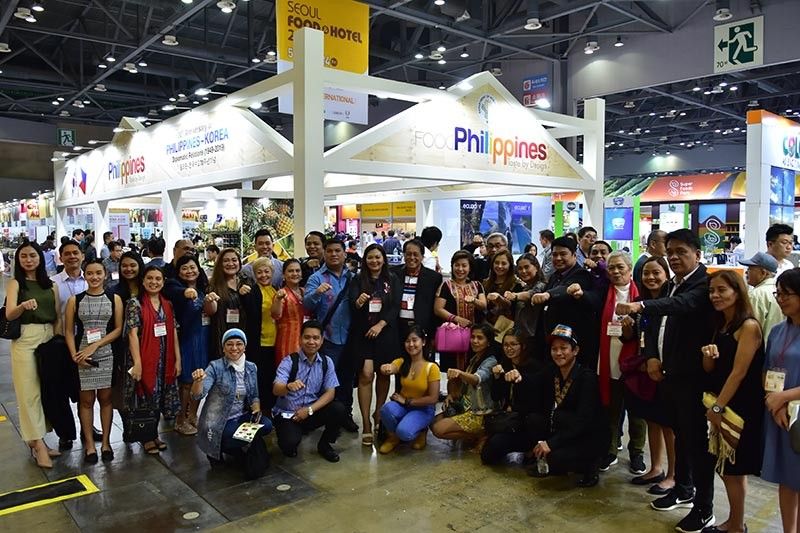 EVEN on the high of its economic boom, Davao City continues its aggressive promotion inviting foreign tourists to visit the city with the promise of gastronomical delight, high land to island adventure, while also being a promising investment hub in the Philippines.

The four-day Tourism and Investment roadshow in South Korea started with the meeting of the local Korean tour operators inside the Department of Tourism showroom in Seoul, South Korea during a product presentation with a cultural presentation to attract more visitors.

Ranked at the top tier of the city’s top foreign visitors, South Koreans grow in numbers every year in arrivals thus the city also pushes for the connectivity between Davao and South Korea via Incheon.

The 3-day official visit in South Korea was led by Davao City Administrator lawyer Zuleika Lopez together with Lemuel Ortonio and Christian Cambaya of the Davao City Investment Promotion Center, City Councilor’s Jimmy Dureza, April Marie Dayap, and Al Ryan Alejandre. There were also representatives from the private sector led by Davao City Chamber of Commerce and Industry Inc. president Art Milan, Universal Islamic Center president Marilou Ampuan. There were also representatives from the Mindanao Development Authority and the Department of Trade and Industry. The participants were also entertained by cultural performances by the Kalumon Performing Ensemble.

With the colorful and rich culture of Davao City, performers from the city’s homegrown Kalumon Performing Ensemble showcased a cultural performance at the Dwight School in Seoul Korea with the school administrators and Philippine Ambassador to South Korea Noe Albano Wong on the audience. Impressed with the group’s performance, Ambassador Wong thanked the group for bringing the culture of the Philippines to the young generation of Korean audience in Seoul.

Alongside Ecuador and China stood the booth of Philippines proudly display the different tastes of the country, Davao’s very own Cacao, Banana, and durian products were amongst the must try at the booth with over 500 exhibitors at the international area.

The delegates also visited E-mart to see the Bananas and Mangos from Davao at the grocery. Korea has also a growing demand on fresh and frozen fruits that Davao can sustainably supply.

With the successful four-day official visit for the Investment and Tourism Roadshow in Seoul, the Davao will expect a larger number of tourists, influx of investors, and stronger ties with South Korea as it plans to create a sister city agreement with Davao City in the future, the first for South Korea in the Philippines.