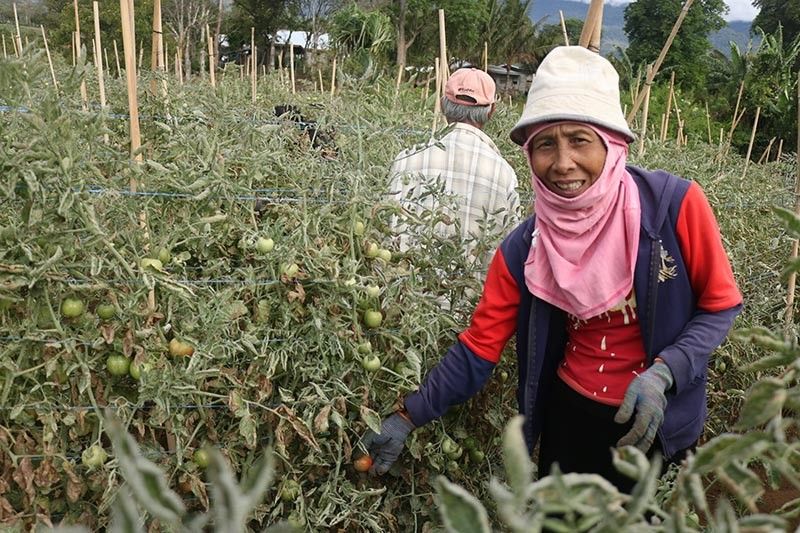 THE agriculture, forestry, and fishing sector in the Davao region has the highest number of workers in the 2016 annual survey of the Philippine Statistics Authority (PSA).

PSA-Davao senior statistical specialist Maria Leah Magracia said Friday, May 31, during the launching of the 2018 census of Philippine Business and Industry (CPBI) at the Pinnacle Hotel, that the region has a total of 1,665 establishments from the formal sector or those establishments with at least 20 employees.

“The AFF (agri, fishing and fishery) is the biggest employer of the economy. This sector is characterized by workers with low skilled or even unskilled thus generally into poverty. The role of the AFF sector is to provide surplus labor to other sectors that are expanding. Given the decrease, perhaps, the surplus labor that are ready for assimilation are now accommodated in the expanding sectors like the construction which is growing impressively. We would expect a decrease in poverty incidence alongside economic growth,” Mindanao Development Authority public relations officer Adrian Tamayo said.

“Long before, economic growth is a captured growth known as zero-growth where growth is not shared with the poor; with the build, build, build and the institutional support approaches of the Duterte Administration, growth is now inclusive,” he added.

Industries following with highest number of workers are the Administrative and Support Service Activities with 31,297 employees and the Wholesale and Retail Trade with 28,564 employees.

Meanwhile, there are around 1,928 workers in the professional, scientific and technical activities; 1,826 in the water supply, sewerage, waste management and remediation activities; 841 in the arts, entertainment and recreation; 825 in the information and communication: 805 in the electricity, gas, steam, and air conditioning; and 426 workers from other service activities.

“On the average, there were 112 workers employed per establishment in the Davao region,” Magracia said.

From all the sectors, the mining and quarrying required the most number of workers per establishment with an average of 841 workers.