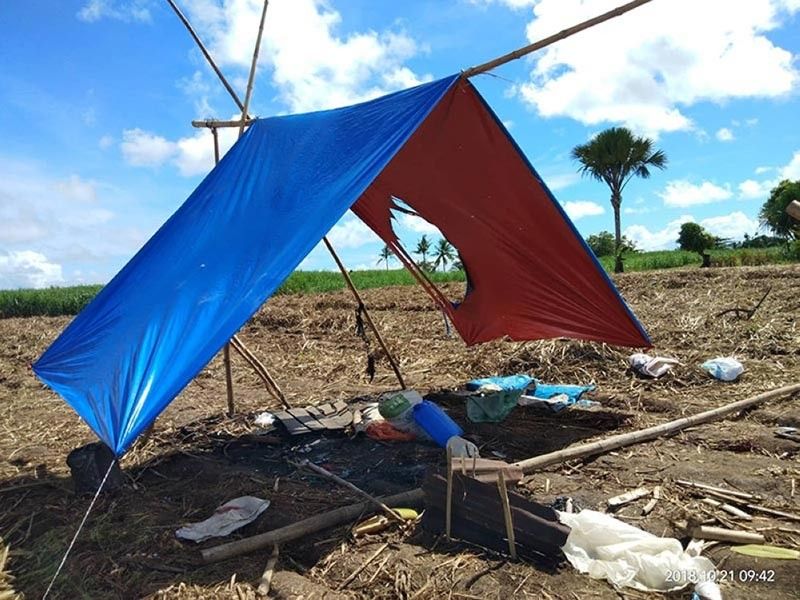 THE Department of Justice (DOJ) will send a team in Negros Occidental to conduct an investigation on the "Sagay 9" massacre.

DOJ Assistant State Prosecutor Ferdinand Fernandez said they have stepped in on the still ongoing probe into the massacre of nine farmers in Sagay City.

The massacre happened in October 2018.

Fernandez said those identified as respondents to the case will be required to attend their hearings, since it will be conducted in Bacolod City.

Among the respondents identified in the case are Rene Manlangit and Rogelio Arquillo, both members of the National Federation of Sugar Workers (NFSW).

The NFSW blamed private armed groups as those behind the murders, while both the Philippine Army and Philippine National Police blamed the NFSW and the New People's Army.