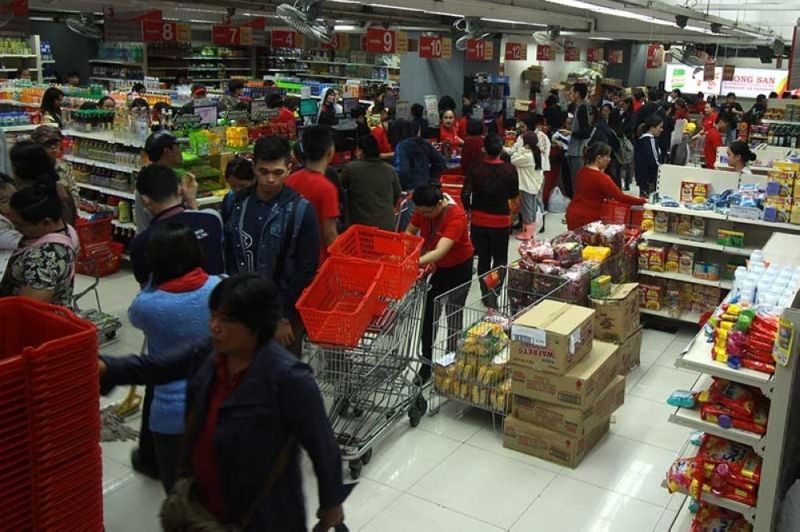 THE Philippine Association of Meat Processors Inc. (Pampi) assured consumers Friday, May 31, 2019 that the local processed meat products do not contain meats from countries infected by the African swine fever (ASF).

Tiukinhoy, who is also the president of Virginia Foods Inc., has urged the FDA to be cautious and specific in its pronouncements as it could lead consumers to confusion and uncertainty.

Tiukinhoy said most of the ASF-infected countries do not export meat products to the Philippines.

The Department of Agriculture is strictly enforcing an import ban on pork from ASF-infected countries to protect the country’s P200-billion hog industry.

The Cebu City’s Department of Veterinary Medicine and Fisheries has already started recalling pork products imported from countries suspected to be affected by the ASF virus.

Most of the imported processed pork products that were recalled include Ma Ling luncheon meat and Great Wall ham.

But the recall orders, according to Tiukinhoy, should be product-specific, and identify the brands and countries of origin. He said the orders should not be written in general statements that are not helpful to consumers and are prejudicial to local manufacturers.

Tiukinhoy further said the locally produced meat products that are displayed in supermarkets and groceries along with imported products may confuse consumers.

He will ask Pampi members to work out a system with supermarket operators to institutionalize the segregation of local processed meats from the imported items.

In a separate interview, Robert Go, president of the Philippine Retailers Association-Cebu Chapter, said the ban on importation and sale of processed pork, including Ma Ling and other products from China, has no effect on retailers because majority of the local supermarkets are not importing, distributing and selling products from China.

“Maybe there are retailers who still sell them but in a very limited category, and the scale has gone down years ago,” said Go, adding that fake Ma Ling products have been flooding the market.

Go said there has been a shift in brand and taste among consumers. He said taking a few cans out from the shelves is no big deal and will have no effect on retailers.

The businessman also welcomed Tiukinhoy’s plan to ask Pampi members to coordinate with the retailers to segregate pork products.

Pampi, a national organization of processed meat manufacturers, has been at the forefront of a campaign to ensure food security, food safety, consumer welfare and price stability.

The FDA explained that the ASF is a “highly contagious” hemorrhagic disease of pigs, warthogs, European wild boars and American wild pigs that causes fever, loss of appetite, hemorrhages in the skin and internal organs, and even death to affected animals.

While the disease is not considered a “human health threat,” the FDA said the disease will cause major economic loss in the swine industry.