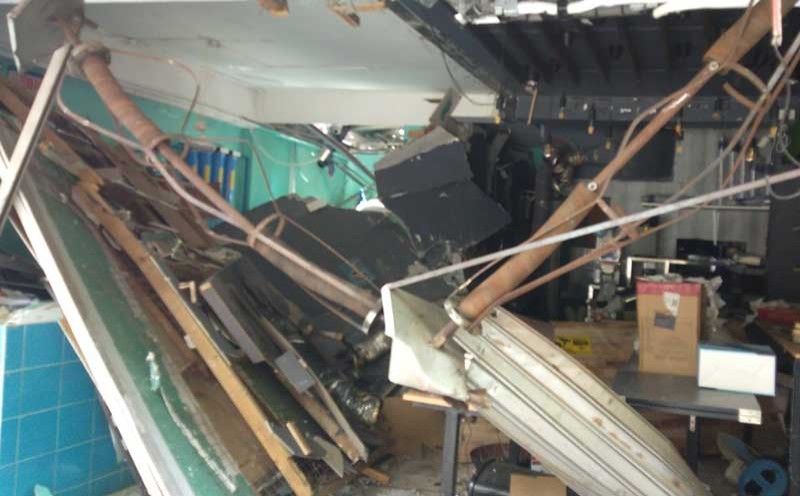 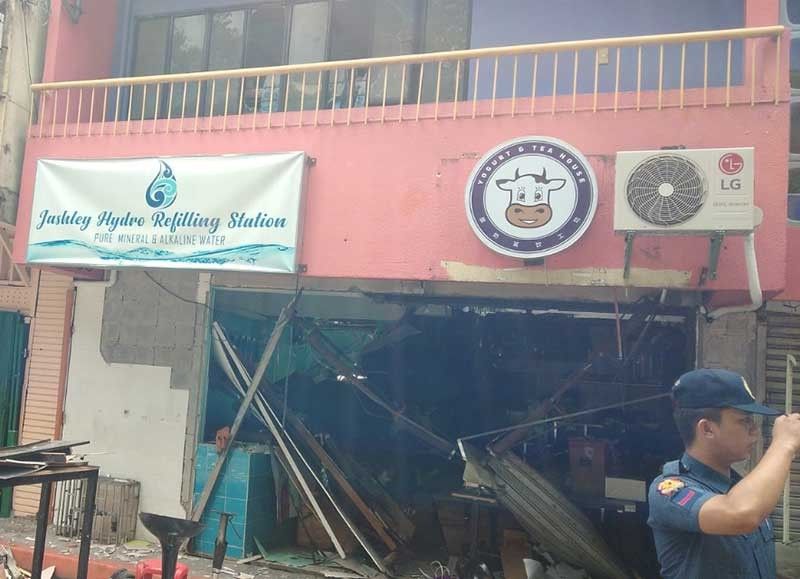 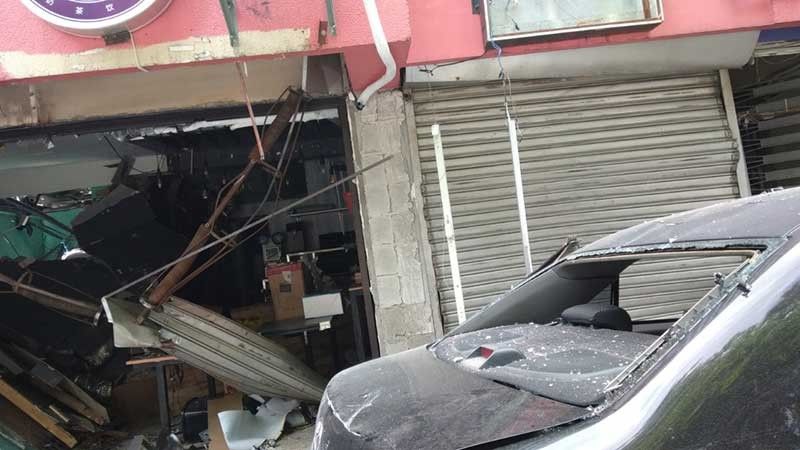 SEVEN people, including a three-year-old boy, were injured when a gas tank exploded in a tea shop in Sampaloc, Manila on Sunday morning, June 2.

A report from the Manila Police District (MPD) said the explosion occurred around 8:10 a.m. in Yogurt and Tea House in Dalupan St. in Sampaloc, Manila.

Investigators ruled out a terror attack.

Initial findings show the possible cause of the blast was gas leak.

The injured victims were rushed to the Mary Child General Hospital for treatment. A car parked outside the establishment was also damaged. (SunStar Philippines)