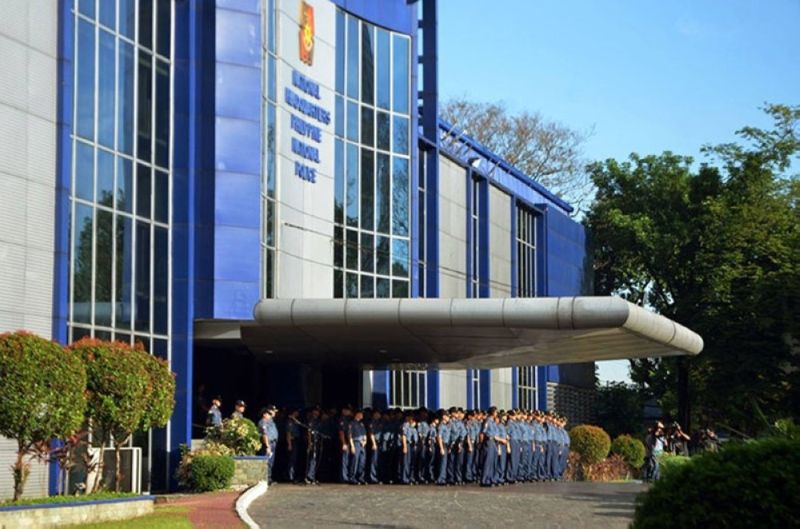 STARTING Monday, June 3, 2019, the Philippine National Police (PNP) will be imposing a number coding scheme inside its national headquarters in Camp Crame in Quezon City in a bid to ease parking woes.

Police Brigadier General Rene Pamuspusan, PNP Headquarters Support Service director, said over 5,400 vehicles visit Camp Crame which only has a total of 2,043 parking slots including that of the designated parking for the PNP personnel.

Vehicles with license plate ending in 1 and 2 are not allowed inside the camp on Mondays, 3 and 4 on Tuesdays, 5 and 6 on Wednesdays, 7 and 8 on Thursdays and 9 and 0 on Friodays.

The number coding scheme will be implemented from 4 a.m. to 7 p.m.

Among those exempted from the scheme are personnel assigned in Camp Crame with designated parking slots, PNP and AFP marked vehicles, government vehicles with government plates or LTO stickers indicating the name of the government office, vehicles used by foreign diplomats with diplomatic plates, vehicles carrying persons needing immediate medical attention, fiscal and marked media vehicles and vehicles of private entities such as Landbank, PSSLAI, AFPSLAI, and others inside the camp with designated parking slots.

Violators will be apprehended and will have to pay a fine. (SunStar Philippines)