Lack of consultation on increase of tuition, other fees upsets students 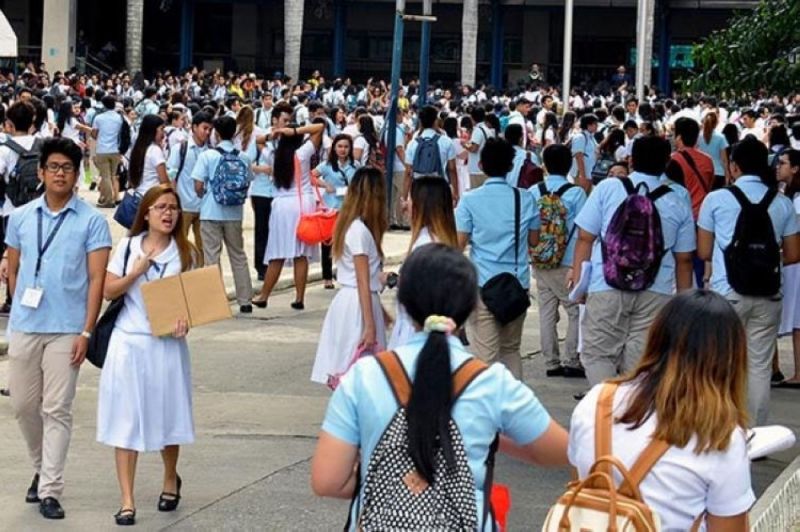 STUDENT leaders from both Private Higher Education Institutions (PHEI) and State Universities and Colleges (SUCs) in Cebu lamented the absence of a consultation with students when the schools’ application for a tuition increase was tackled during a meeting last May 27, 2019.

They gathered at the University of the Philippines-Cebu last Friday, May 31, for a forum to express their disappointment on the matter.

Angel Mendiola of the University of San Carlos-Supreme Student Council said they were surprised that they were not able to participate in the scrutiny of the application for an increase in tuition and other fees of various private and public universities during a Regional Multi-Sectoral Committee Meeting they attended at the Commission on Higher Education (Ched) 7 last May 27.

“We were very disappointed because we thought we would have that chance to defend the students and campaign against an increase in tuition and other fees. But when we got there, we were only told that the schools were able to comply with the requirements to be able to increase tuition,” she said.

Joahanna Veloso, National Union of Students of the Philippines’ associate vice president for Visayas, called on student leaders to fight for their right to accessible and quality education.

“Do you think what they did is right? It’s not. That’s why as students and as leaders in our respective schools, we should stand for our rights as we call for accessible and quality education that we truly deserve,” she said.

SunStar Cebu tried to get the comment of Ched 7 officials but the regional director was not available for an interview on May 31.

Under CMO 3 series of 2012, or the Enhanced Policies and Guidelines Governing Tuition and other School Fee increase, the PHEIs that apply for tuition increase must have a letter of advise (LOA) signed by the head or president of the HEI informing Ched of its intentions to increase tuition; a certificate of intended compliance; a certificate of compliance; and a comparative schedule of tuition and other school fees for the current academic year.

Around 30 schools in Central Visayas sought to increase their tuition and other school fees for the academic year 2019-2020, according to Ched 7. (WBS)