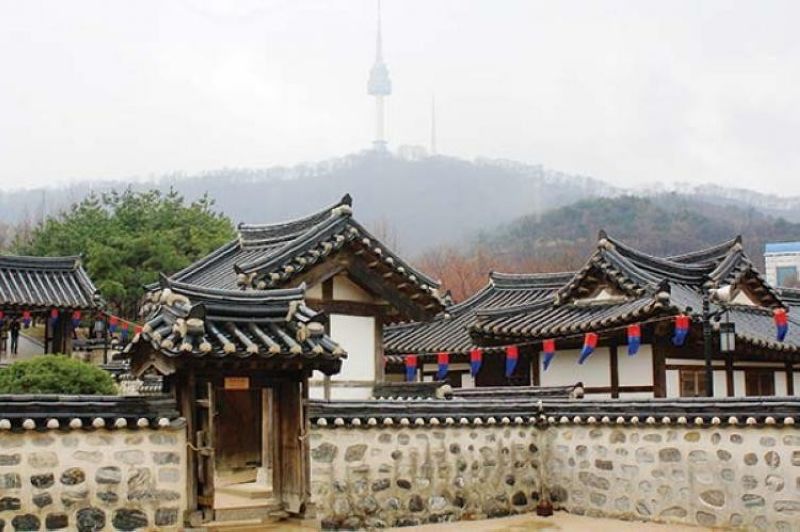 MALACAÑANG on Monday, June 3, 2019, welcomed the plan of South Korea to relax the visa requirements for Filipinos who want to visit the East Asian nation.

Presidential Spokesperson Salvador Panelo was reacting to the announcement made by South Korean Ambassador to the Philippines Han Dongman during the celebration of the 70th anniversary of Filipino-Korean diplomatic ties in Manila.

"The Palace appreciates the kind words of ROK Ambassador to the Philippines Han Dong-Man when he announced that his country will start moderating visa requirements, as well as relaxing their application processes, among others, in favor of Filipinos," Panelo said in a statement.

Han revealed that qualified professionals, media, and government workers will be given multiple-entry visas valid for five to 10 years.

He added that South Korea would increase the scholarship offerings to Filipinos and boost the trade relations with the Philippines.

Panelo acknowledged that South Korea is the "seventh largest trading partner, fifth largest official development assistance partner, one of our foremost defense and security partners and top tourist source of the Philippines."

"South Korea remains our steady partner and true friend even as we scale new heights in our diplomatic relations," he said.

Panelo also emphasized that the Philippines is the first among the Association of Southeast Asian Nations (Asean) member-states to establish diplomatic relations with South Korea.

The Philippines's bilteral relations with South Korea started on March 3, 1949.

"Both countries have shared history, a brotherhood forged in blood when together we fought in defense of freedom and democracy in the Korean Peninsula during the Korean War," Panelo said.

"This year, we mark the 70th anniversary of Philippine-Korean diplomatic ties. Happy anniversary and may our two countries further progress as we maintain a strong partnership beneficial to our citizens," he added. (SunStar Philippines)