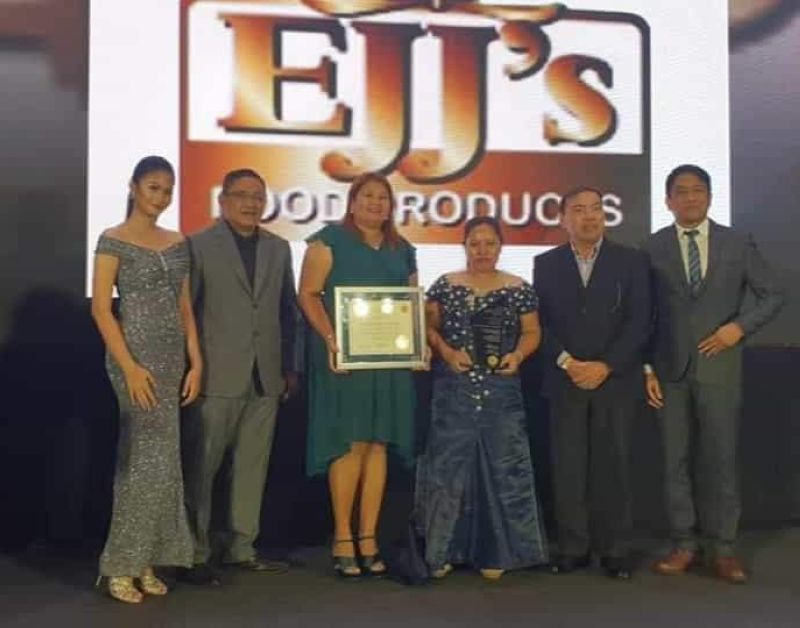 RECOGNIZING the need to ensure supply of raw materials for local market demand, the top official of the Municipal Government of La Castellana is pushing for the regulation of banana "shipment" from the southern Negros Occidental locality.

Nicor-Manguilimutan, who received the award from Q Asia executives, said she is asking the Municipal Council to pass an ordinance regulating the "exit or shipping out" of bananas to be sold among markets outside the town.

Nicor-Manguilimutan said the production of banana sticks in their town started two years ago through the livelihood program of the local government.

"The local government unit (LGU) has been a partner in the production of saba sticks by providing producers with capitalization and helping them promote their products," she added.

The mayor pointed out that regulating the ship out of banana especially the "sab-a" or cardaba variety is a measure to sustain the production of saba sticks.

"There is high market potential for the product, we have seen the huge demand," Nicor-Manguilimutan said.

Banana is one of the major agricultural commodities of La Castellana.

Data obtained by SunStar Bacolod from the Municipal Agriculture Office showed that there are about 500 hectares of sporadic banana farms in all 13 barangays of La Castellana.

In terms of production, farmers produce at least 40 tons every month, which are being sold to local markets including those in Bacolod City.

Aside from backyard farms, the town also hosts a 17-hectare banana plantation run by a private company in Barangay Lalagsan.

The farm has a monthly production of 27 tons, which are being exported to China.

On top of the existing 17-hectare plantation, it has a newly planted area of six hectares and targets to add 12 hectares more.

In its bid to further expand banana production in the town, the local government is planning to create an economic zone (ecozone).

A portion of it will be intended for banana plantation, Nicor-Manguilimutan said, adding they will also provide additional capitalization for saba sticks producers.

Meanwhile, the 16th Q Asia's National Product Quality Excellence Awards is a joint project of Q Asia Magazine, Q Asia Publication and the National Council for Product and Service Quality. It is given to companies and products that demonstrate quality excellence in their respective fields.