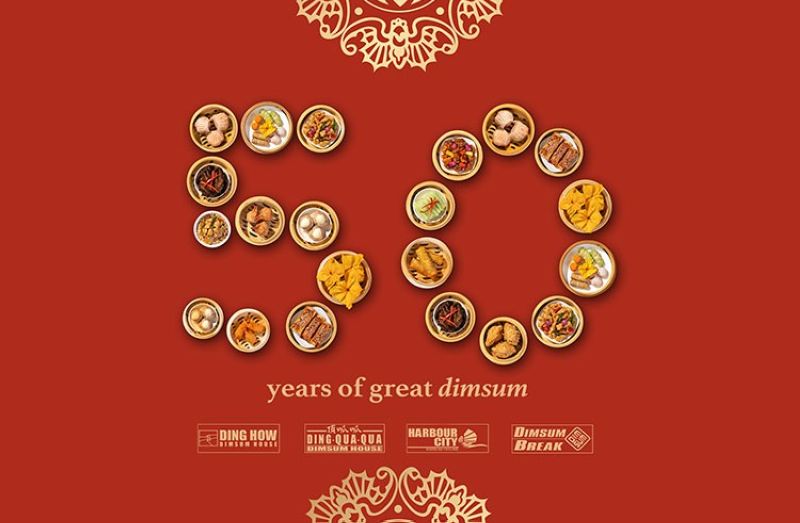 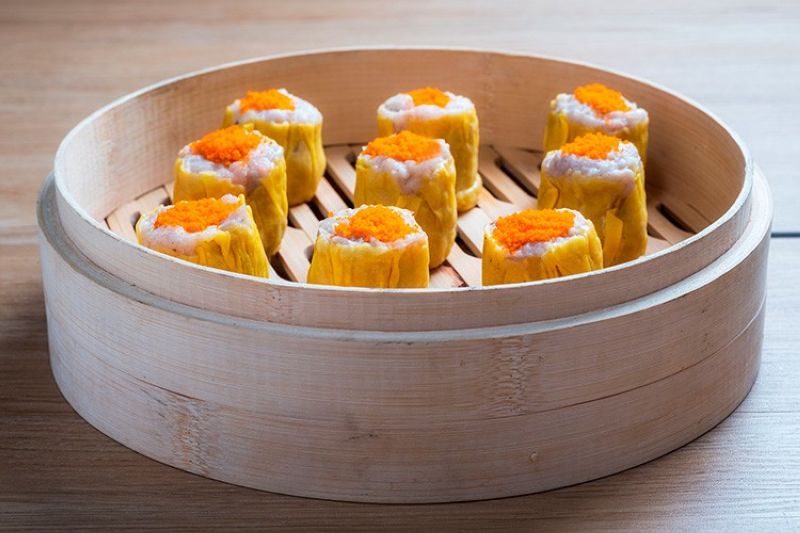 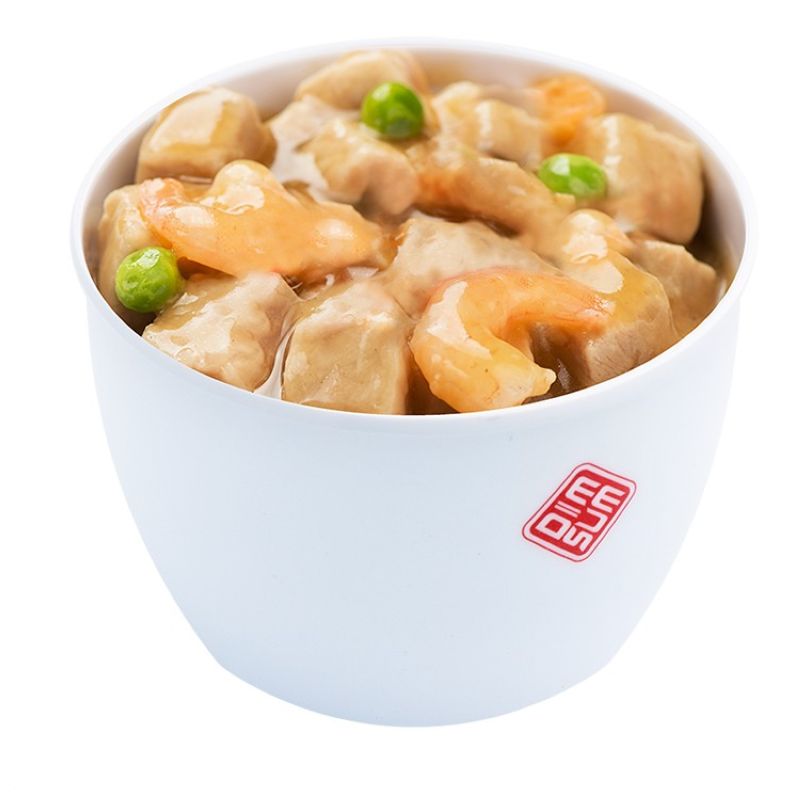 Whether it’s the first ever Ding How on Colon Street in 1969, the institutional Ding Qua Qua on Mango Ave. for Generation X or Y, or Harbour City and Dimsum Break when the big malls opened during the turn of the millennium, there is a Harbour City Group brand that evokes fond memories for every generation.

This 2019 marks the group's golden anniversary, 50 years since it pioneered and introduced dim sum in Cebu. It started with Henry Uytengsu and now passed on to the third generation of the family, much like how this beloved Cebu dim sum culture and dining has been passed on from one generation of diners to the next.

Harbour City Group director Lorraine Uytengsu-Calisang recalls: "My father Henry loved Chinese food and he loved to share his passion with everyone else. A single branch led to another and then another and now we have a whole stable of restaurant brands all serving traditional, authentic and time-honored family recipes."

From the success of Ding How emerged Ding Qua Qua in 1987, which later evolved to the Dimsum-All-You-Can experience it is known for today. Sister brand Harbour City also provided customers with the classic dim sum and tea house push cart experience while staying true to tradition. In 1996, Dimsum Break was established to cater to the modern fast-paced lifestyle.

The Harbour City Group is known for its authentic and all-day dim sum dining experience, serving appetizing Chinese cuisine that has become a homegrown favorite and is now shared across the nation. The steamed fried rice or "steamed rice" as Cebuanos know it, is an iconic Cebu dish that originated from the kitchens of Ding How. Other notable favorites include different varieties of shaomai, spring rolls, steamed hakao and beef sate noodles.

In celebration of its milestone anniversary, the Harbour City Group will be holding a series of events to pay tribute to its heritage, give thanks to generations of Cebuanos who have patronized its dishes and to move full steam ahead towards the future.

It will be headlined by its Interactive 50th Year Exhibit which traces the group’s history from its humble beginnings in 1969 to its growth and development in the 21st century.

The display features colorful and picturesque backdrops and life-sized models of its famous dishes and icons to provide guests with an immersive experience. It is also an opportunity to strike a conversation across multiple generations and to elicit fond memories.

The first leg of the exhibit is happening from June 1 to 14, 2019 at Level 1 of Ayala Center Cebu (near Shiseido), followed by Robinsons Galleria Cebu from June 16 to 29 and SM City Cebu from July 1 to 11. It will then be brought to other major malls in Metro Cebu until August.

The celebration includes big anniversary deals for dim sum lovers. Purchase the limited edition celebratory tumbler for only P50 and get a free bluetooth speaker for a minimum purchase of P1,200. Promo runs until June 15. Customers can also purchase dim sum favorites for only P50 from from June 15 to Sept. 15, 2019 and buy snack-sized noodles for P50 between 2 p.m. and 5 p.m. from July 1 to September 30, 2019. Celebrants of their 50th birthdays will also get a 50 percent discount on the bill if they dine at Ding Qua Qua and Harbour City for the whole year.