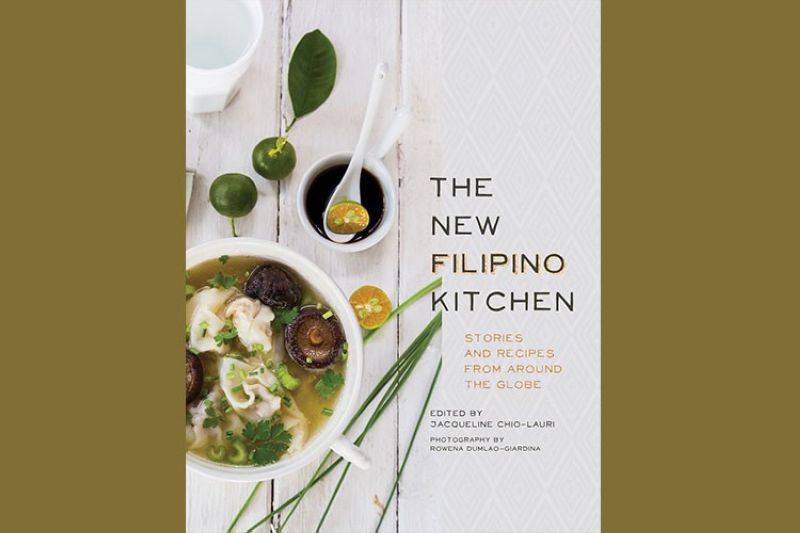 LONDON. The New Filipino Kitchen is a collection of well-loved Filipino recipes from the Filipino diaspora community around the world. (Contributed photo)

The New Filipino Kitchen: Stories and Recipes from Around the Globe won in Midwest’s Cookbooks Category and placed first-runner up in the Eric Hoffer Book Awards.

The book is a celebration of Filipino cuisine and culture with more than 30 personal stories and recipes from chefs, home cooks, and writers from the Filipino diaspora.

Since its release, the book has gained multi-starred reviews from the likes of Publishers Weekly, which said that the books is a “sentimental exploration of a wildly diverse cuisine.”

“I think the recognition speaks volumes. It’s an affirmation of the rich pool of talent in the diaspora,” said Chio-Lauri. “To stand out in a crowd of hundreds of thousands of books published is an incredible feat. It’s proof that if we work together -- the book is a labor of love by many migrant Filipinos from around the globe -- we make a bigger impact. Each award or achievement the book garners is great light shining on Filipino food and the Filipino people.”

Chio-Lauri has close to a decade’s experience in the food industry. Her writings have appeared in various anthologies and compilations such as Tales of Our Lives: Fork in the Road.

The New Filipino Kitchen, her first book, previously won the Sunshot Prose 2018 Finalist Prize before it was published.

“The book underscores the important contributions Philippine cuisine has made in the rich culinary tradition of the world,” said Ambassador Antonio M. Lagdameo. “The book’s recognition is a testament of how Filipinos around the world have done their part in elevating cooking into an art form and a powerful medium for telling the story of a diverse nation.”

Copies of the book are currently available in major bookstores in the UK. (PR)