Editorial: King in the north 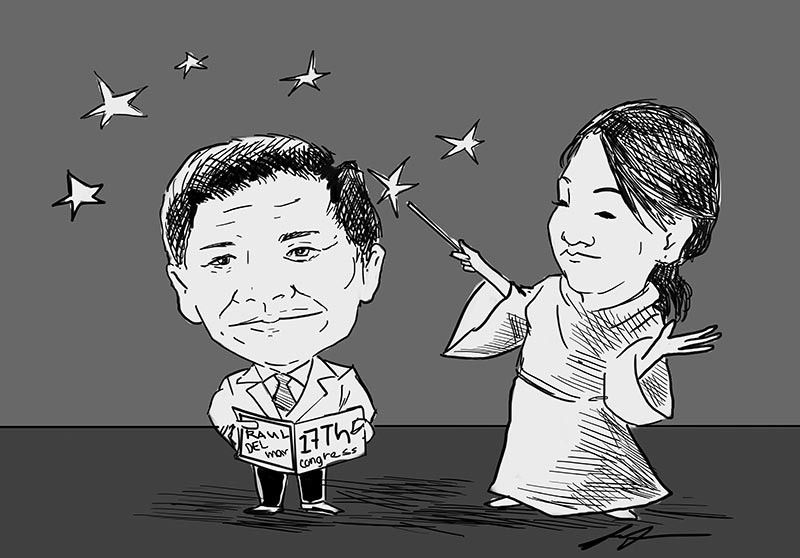 THE defeat of actor Richard Yap in the congressional race at the Cebu City north district should not necessarily be painful, but rather humbling, if he realizes that he was up against a giant with an unblemished, sterling performance in all of the lawmaker’s eight congressional terms.

The 76-year-old Rep. Raul V. Del Mar, steadfast party member, gets collegial commendation through Resolution 197 Monday, June 3, for his “perfect attendance” and his performance as deputy speaker for six years during the 13th and 14th Congresses and as member of a good number of House committees and commissions.

Del Mar was head of the House contingent to the Commission on Appointments for six years during the 9th and 10th Congresses, and sub-committee chairman of the Judiciary committee, Commission on Human Rights and Civil Service Commission, and as vice chair of the Committee on Appropriations in the 17th Congress.

The commendation, which was presented by House Speaker Gloria Macapagal-Arroyo, was also for having principally authored 71 laws—seven in the 17th Congress and 64 in the previous Congresses.

It is not, however, through the quantity of laws, but rather by their quality that they are being recognized. These 71 laws addressed crucial concerns on poverty, education, renewable energy, domestic violence, overseas Filipino workers, and dangerous drugs.

He is principal author of Republic Act 11291, which created the Magna Carta of the Poor, which was signed by President Rodrigo Duterte only last April 12, 2019. The law creates an overarching policy that protects and lifts the conditions of impoverished citizens. The National Anti-Poverty Commission will take the lead in a multi-agency effort to promulgate policy specifics for poverty alleviation.

His legislation for Cebu include the creation of the Cebu Port Authority and the Mactan-Cebu International Airport Authority.

These are just a glimpse of the multitude of achievements the beloved congressman in the north cast as though a long shadow that the younger generation can emulate.

In an interview with SunStar Cebu, he said: “My goal in public service has always been for my legislative work to benefit as many of my constituents as possible, with its effects to endure and lead to lasting solutions.”

This recent recognition by his colleagues is one that reminds the Cebuanos about the fortune they hold for having an excellent statesman in their midst.