Moreno on replacing Aganon: OIC has only limited powers 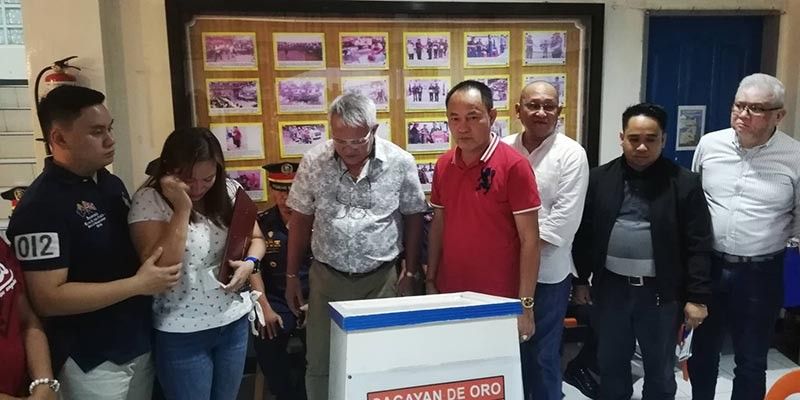 WHILE Cagayan de Oro mourns the untimely demise of city police director Nelson Aganon, Mayor Oscar Moreno said he mustered enough courage to get over it and is preparing to accept a worthy replacement sooner or later.

Moreno said the city must face the stark reality that it needs a regular Chief of Police to replace Aganon.

"We cannot afford to stall. Classes in all levels will start in a few days. Accordingly, I have indicated our intention of receiving a new Chief of Police in CDO soon. With this, I know the selection process begins," he said.

Moreno meanwhile said the city thanks and honors Aganon for his exemplary service during his stint as the chief of police as he had done his duties very well with pride and dignity.

The mayor disclosed that late last week, Lieutenant Colon Reynante Reyes and his colleagues paid him a courtesy call to advise him that he was designated as the officer-in-charge chief of Police.

While he accepted the designation, Moreno said he's still concerned that a prolonged OIC situation would somehow affect the efficacy of the service, "as an OIC Chief of Police has very limited powers compared to a regular Chief."

Moreno also ordered that the flag be flown at half-mast in headquarters of all police stations and all offices of the City Government until June 11 or upon interment of the remains of Aganon.

Aganon passed away inside the Intensive Care Unit (ICU) of the Polymedic Medical Plaza, at 3:30 p.m., Tuesday, June 4. He was 46.

Aganon was hospitalized and underwent surgery after he figured in a motorcycle crash during motorcycle riding course in Camp Evangelista, Patag, last May 22.