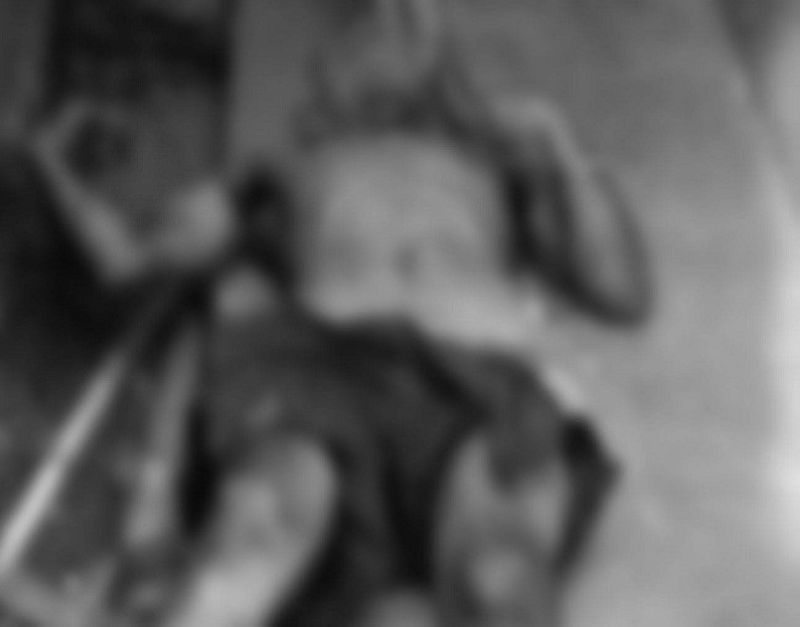 The victim was identified as Gilbert Getubig, who hailed from Barangay Lagtang, Talisay City.

In the initial investigation of the Waterfront Police Station of the Cebu City Police Office, Getubig's lifeless body was discovered by his fellow electrician at 6:10 p.m.

The victim was installing electric connection at the ceiling of the said area prior to the incident.

Investigators discovered the victim's right hand clutching the pliers while his left hand was seen inside the electric junction box, surrounded by wires.

Police ruled out foul play from the incident. (JOB)