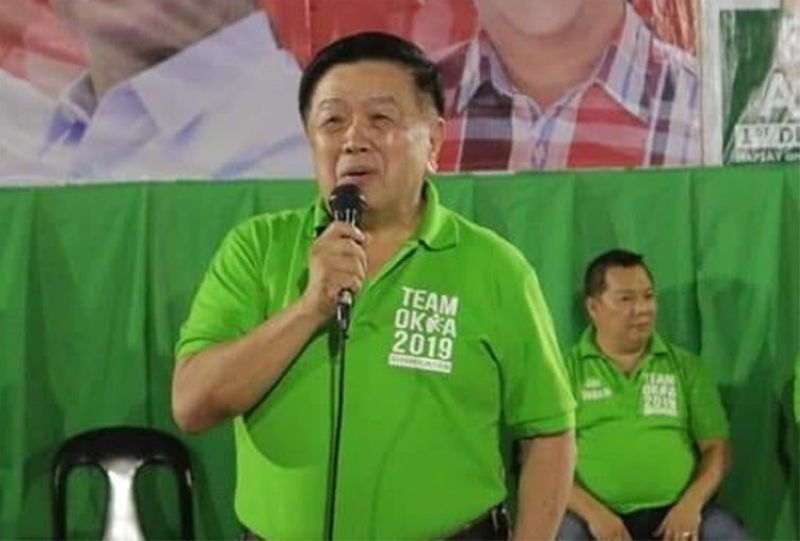 Goking said the telecommunications company should explain why there was no prior notice of a signal loss that lasted for hours.

"We want to know the updates after the incident, and we also want to know their contingency measures and what actions they will do next time to prevent the same case from happening," Goking said.

He said he also received a complaint from the Oro Chamber that ATM services in banks also did not work at the time.

"Is there any connection to these two? We want to know," he said.

Among those invited are Globe Telecom, Smart, National Telecommunications Commission, and Oro Chamber, among others.

Globe later posted on its social media accounts that the signal interruption was due to multiple fiber cuts, some were submarine cables.

The telecommunications giant said it is still investigating the cause of the multiple fiber cuts.

"We'd like to ensure the public that every (Globe) users are now connected, and this will not happen again," Lopez said.