Why the city is becoming real estate development haven 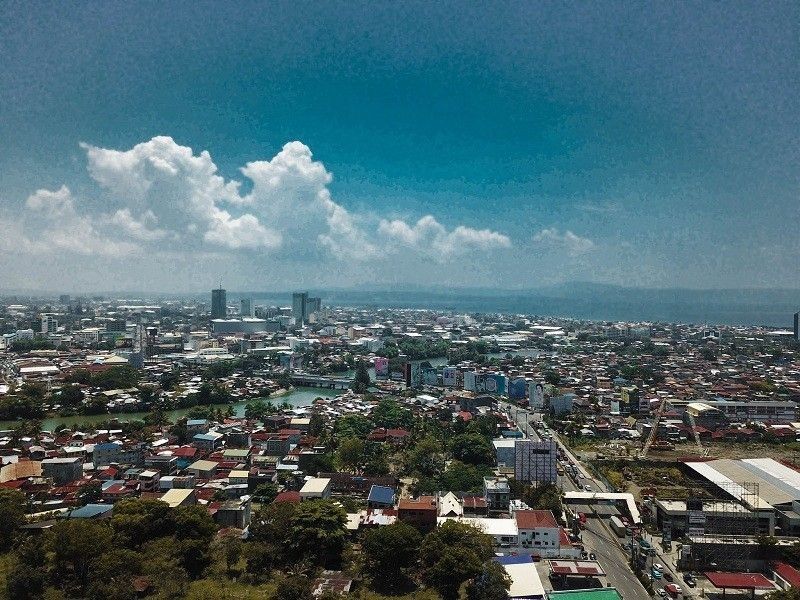 DAVAO. The Philippines Statistics Authority said Davao Region is the second fastest growing economy in the Philippines in 2018. (Mark Perandos)

FROM property development to infrastructure-building, Mindanao emerges as one of the most anticipated rising economies in the Philippines. It has gradually attracted local and international investors as they recognize its impressive headroom for development.

its attractiveness for investments. From 2016 to 2017, Mindanao’s economy grew by 7.2 percent, which is above the national Gross Domestic Product (GDP) growth rate of 6.7 percent during the same period and higher than the 6.3 percent growth rate of Mindanao from 2015 to 2016.

The accelerating rate of Mindanao’s economic growth signals the remarkable potential for development that is yet to be realized.

The MinDC is designed to improve infrastructure and enhance linkages across the region. Major projects under the MinDC growth strategy such as airports, seaports, and railways improve the accessibility of various economic centers in Mindanao.

With the completion of these projects, inter-regional as well as international connectivity is expected to be strengthened, leading towards more business expansions and inflow of complementary investments in Mindanao.

Also through the MLIN, 2,500 kilometers of roads across the regions of Northern Mindanao, Davao, Soccksargen, and Caraga will be constructed and improved. This project,which is targeted to be completed in 2019, is expected to reduce farm to market transportation costs and to enhance the overall competitiveness of Mindanao’s agribusiness sector.

Another factor that will boost infrastructure development and connectivity in Mindanao is the strengthening of the Brunei Darussalam-Indonesia-Malaysia-Philippines East Asean Growth Area (BIMP-Eaga) sub-region. Davao City, serving as Mindanao’s gateway to the BIMP-Eaga, is anticipated to benefit from its involvement in the economic cooperative. With its key ports, the city can cater to more export commodities as new linkages within the BIMP-Eaga are introduced.

Being one of the budding commercial cities of the South, Davao City significantly contributes to the overall growth of Mindanao. One of the factors that makes the King City of the South an attractive site for investments is its favorable business climate. In the previous years, it has consistently been recognized as the most competitive highly-urbanized city in the whole of Mindanao because of its top-notch performance with regard to economic dynamism, infrastructure development, government efficiency, and disaster resiliency.

Taking the lead with Mice and tourism industry

To encourage more businesses to expand in Davao City, its local government pushes for the establishment of the city as a top Mice (Meetings, Incentives, Conferences, Exhibitions) destination. In fact, numerous local and international conventions have already been held in the city, contributing to its increasing number of tourist arrivals.

With its recognition as a Mice destination, the city’s tourist arrivals increased by 20 percent from 2017 to 2018, from 2 million to almost 2.4 million. (Prime Philippines)