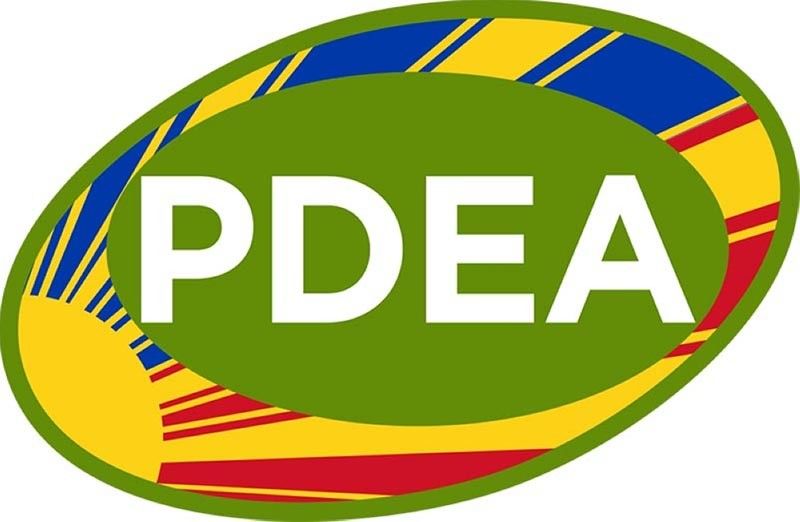 The Philippine Drug Enforcement Agency (PDEA) Davao Director Antonio Rivera confirmed Thursday, June 6, that these drivers, whom he did not identify, were tested positive after their urine samples were examined by the PDEA personnel.

A total of 280 public utility jeepney (PUJ) and tricycles drivers underwent thee on-the-spot drug testing and out of this figure, four were found positive.

Those who tested positive in the initial screening underwent counseling by the Preventive Education and Community Involvement (Peci) officer and PDEA Children and Women Welfare officer.

They were also referred to Davao City Anti Drug Abuse Council (Cadac) for proper intervention, but their driver's license was immediately confiscated by the Land Transportation Office and suspended until they undergo rehabilitation or reformation program in collaboration with the Department of Health or local government units.

PDEA has been targeting drivers in their surprise drug test to ensure that they are in good mental condition and not under the influence of illegal drugs when they ply the road or streets.

This operation is carried out in accordance with the provisions of Republic Act 10586, or the “Anti-Drunk and Drugged Driving Act of 2013,” or an act penalizing persons driving under the influence of alcohol, dangerous drugs, and similar substances, and for other purposes which seek to minimize drug-related road accidents.

It is also part of the government’s intensified crackdown against illegal drugs.

During their Oplan Harabas last May, two drivers were likewise tested positive for illegal drug use out of the 272 who underwent the surprise mandatory drug testing.

PDEA Davao records show that as of May 18, the agency has conducted a total of 41 operations and 271 joint operations, with 430 individuals involved in illegal drugs arrested. During these operations, 18 were killed in action, while 15 remain at large.