Binaliw chief on landfill issue: No reports about residents getting sick 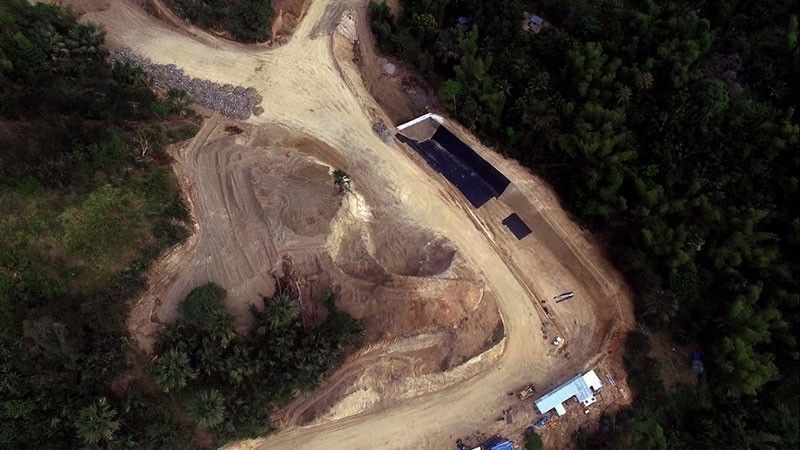 THE barangay captain of Binaliw in Cebu City has confirmed that there are no reported cases of residents getting sick because of the private landfill's operation in the village.

More than 200 residents in Barangay Pit-os, which is adjacent to Binaliw, earlier signed a petition for the closure of the landfill, saying they are affected by the garbage's foul smell.

The landfill is being operated by the ARN Cental Waste Management Inc., which has started addressing the "foul smell" issue, according to Sherwin Santos, its president and executive director.

But Viviane Ruste, Binaliw barangay captain, said Friday, June 7, that after hearing about the signature campaign, she went to the barangay health center to check whether there are cases of residents getting sick, but found none.

Ruste said the only case reported was about a resident bitten by a dog.

She said she was surprised when she heard about the petition because she was not consulted when it was made. She only learned about it after seeing it on news.

She said the barangay council members also visited the landfill but found no "foul smell" and "swarm of flies" as cited in the petition.

Ruste said she talked to some residents and learned that some of those who signed the petition were not aware of the issue.

“They thought it has something to do with a financial assistance meeting because there is no cover letter,” said Ruste.

Ruste is hoping the residents would eventually realize the advantage of having a landfill, saying it can help generate income and job in the village.

She said that in the meantime, she will just observe the operation and as long as it does not violate any environment laws that would affect the barangay, she will support it. (JJL)